Cape May Brewing Co. is a proud sponsor of Tri the Wildwoods, a triathlon voted as the #1 Small & Beginner Race in the Mid-Atlantic Region by Triathlon Business International. 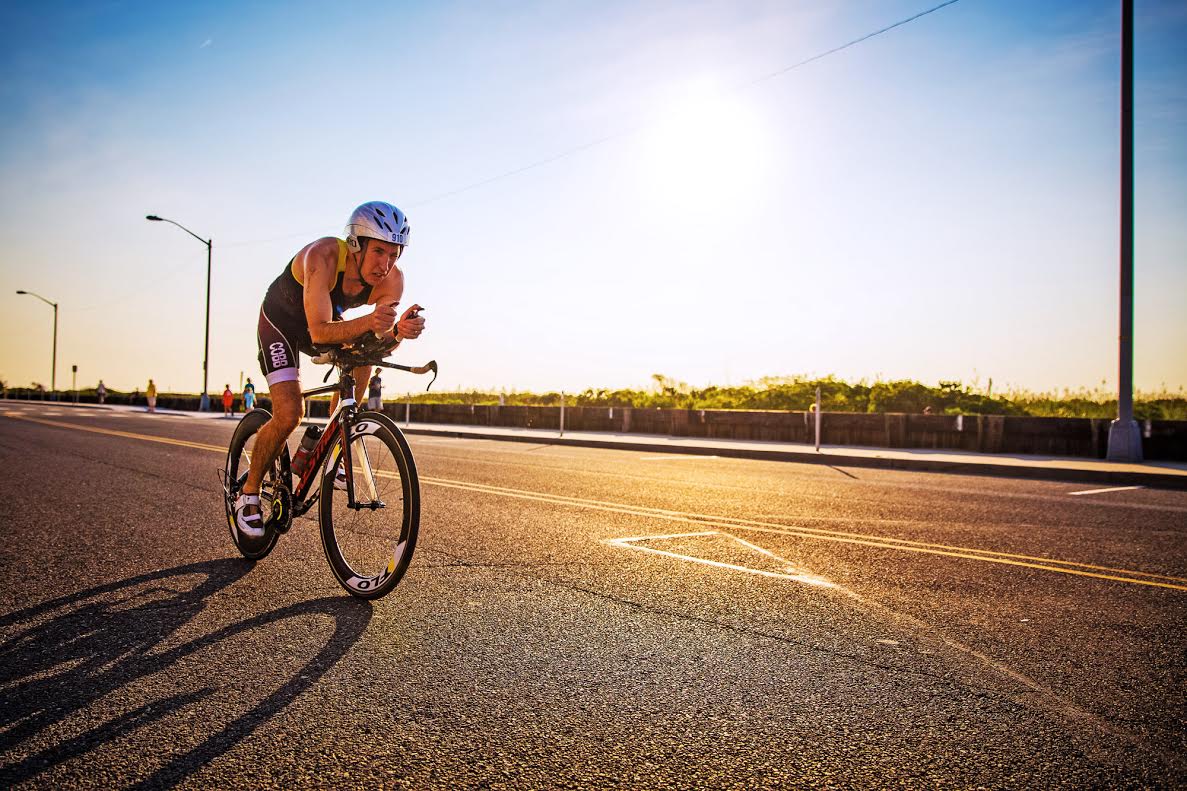 Beer and athletics — the perfect combination, right? Well, we know you like to kick back with a fresh CMBC brew while watching your favorite sporting events, and with the Olympics coming at us from Rio over the next two weeks, you’ll have plenty of occasions to celebrate your way.

Here at the brewery we like to support our local sporting events as much as we can… and we’ve got two coming up in the next few months.

Have you ever awoken one morning and said to yourself, “You know, I’d really like to ride my bike 100 miles.”

Naah? You sure? Not even to raise money for Multiple Sclerosis research?

Well, some 7,000 area cyclists do just that every year. Luckily, there are shorter options available — 25 and 75 miles — so if you’re not quite feeling up to hopping on your bike and generating enough energy to power Wildwood, you can do something a little smaller and still raise some money.

Riding September 24, this annual event is part of Bike MS — the single most-successful cycling fundraising event on the planet. Bike MS has raised over $1 billion to help fund MS research, assist those living with the condition, and raise awareness. As Ryan’s aunt suffers from MS, raising money for research and awareness is something that we can get behind.

“We’re not just here to brew beer,” Ryan, and avid cyclist, himself, says. “Cape May Brew Co. has always been something a little more than that. We’re socially conscious, and when we can raise money for a great cause, we’ll take the opportunity.”

Yet, brew beer we shall! Of course we’ll take this opportunity to brew a special beer — City to Shore! Bred with a blend of hops that hit all the right notes and tickle your taste buds just right, then dry hopped with over a pound per barrel of more sexy hops, this Double IPA brings a wave of citrus, grapefruit, and other exotic fruits to your face. Not as dry as our usual hop-bombs, we leave a touch more of the body behind to bring out the juicier hop profile.

“Tradition” isn’t just the opening number of Fiddler on the Roof, it’s a huge part of the Jersey Shore lifestyle: families hand down houses from generation to generation, couples engaged on our beaches routinely make the return trek to their favorite spots, and Tri the Wildwoods runs August 27th.

Since 2004, Tri the Wildwoods has been the premier race at the Southern Shore, and has since become a summertime tradition. Called a “Rite of Passage” race by the Cape May Star & Wave, it’s a race known for its challenging course, sometimes crazy weather, and a killer afterparty.

This USAT-sanctioned race sees participants running along Wildwood’s epic beaches, swimming through the Atlantic Ocean, then biking along the boardwalk and through the streets of Wildwood. It includes an International race for the serious competitors, a sprint race, and a kid’s Splash-N-Dash. Past champions of this race include 2016 US Olympian Joe Maloy (of Wildwood Crest), former USAT Olympian Jarod Shoemaker, and Lifetime Fitness Champion Alicia Kaye.

Think you can hack it? There’s still time to register!

We’ll be commemorating this event with a take-off of our flagship Cape May IPA. We’ll spice it up in a special Tri the Wildwoods blend with orange peel and citra hops. The perfect way to end a race!