Why I Ride: Stephan Briggs

We’re getting stoked for City to Shore, the mammoth biking fundraiser sponsored by the National MS Society. Until the October event, we’ll be profiling members of the Cape May Brew Co cycling team to find out what inspires them. Hopefully, this will encourage others to join their ranks. (Hint, hint.)

Hometown: Back and forth between South Jersey and South Philly my entire life.

Number of years on the Cape May Brew Co Team: This will be my 5th year with the team – since the very beginning! 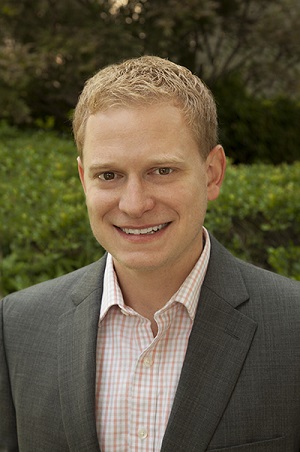 Why I ride: Three major reasons – first and foremost, to help the hundreds of thousands affected by MS.  Second, a personal challenge for myself year after year.  Third, to try and inspire others and raise awareness.

Why I ride on the CMBC team: I remember walking into the brewery only a few weeks after Ryan, Chris, and Bob opened the doors and being greeted in such a warm and welcoming way.  The guys and rest of the team at CMBC are such great people and full of energy.  It is great to be around others who give off that vibe, and I strive to do the same.  I can’t forget the more obvious reasons of great beer and a great location in Cape May (haha).

What my go-to brew after a long training ride is: A cold, fresh IPA.  Usually Cape May IPA when I’m in the area.

What my training looks like: I do a lot of running and biking.  Once the hot summer months hit, there is nothing better than riding for 2-3 hours along the Cape May shores or on the hilly terrain from Philly to Valley Forge.

Fundraising Goal: My record is just under $2000.  I always try to set my expectations high, so just above that 🙂

What I’ll feel like at the finish: One word, GOOSEBUMPS.  The last 2 miles of bliss, joy, and euphoria make up for the 75 – 100 miles of pain, strength, and hours spent on the saddle.  Hundreds line the streets and cheer you on with whistles, posters, and even cowbells!  Somehow, the day of the ride always ends up being a beautiful sunny day in Ocean City as well.

What I need people to know: The ride is not that hard and raising money is very doable.  I was somewhat intimidated by both for years until I finally said enough was enough and signed up.  I encourage everyone to do the same.  Take the plunge and sign up for your first ride – you won’t regret it!

City to Shore will take place on October 3 and 4. To join the team or make a contribution, visit the Cape May Brewing Co page at nationalmssociety.org.