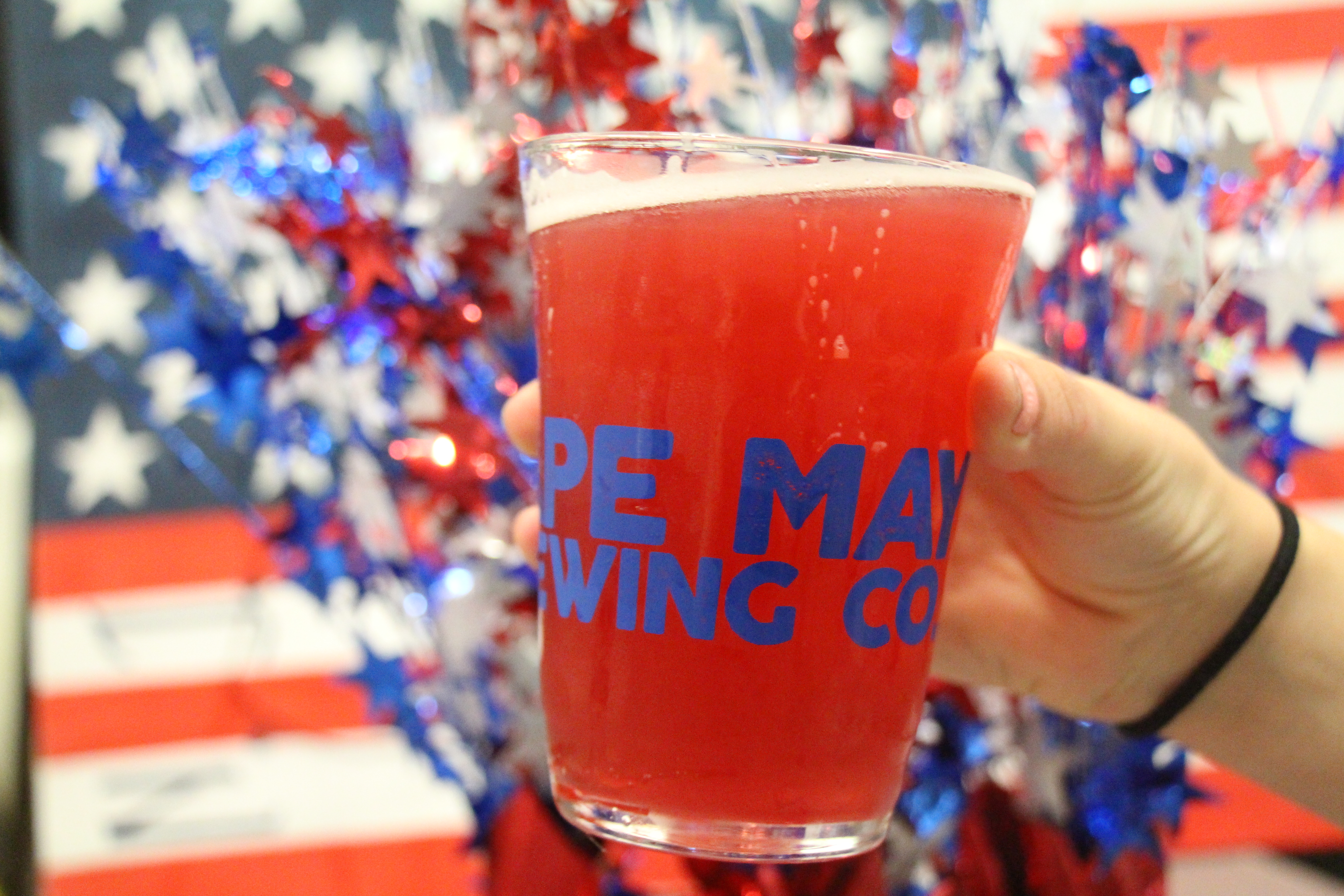 You may be familiar with the Brewers Association definition of a craft brewer: small, independent and traditional. These descriptors are further clarified: small means less than 6 million barrels, independent means less than 25% of the brewery is controlled by a non-craft brewer, and traditional means that a majority of its total beverage volume in beers whose flavor derives from traditional or innovative brewing ingredients.

These days, we’re noticing a distinction between craft beer and crafty beer. Craft beer is what we do: lovingly, with attention to fresh local ingredients, and not being afraid to push the envelope a little bit. For example, one of our clients suggested a beet beer. Enter Beets by May.

Crafty beer is what the big guys do: mass produce something that is nearly guaranteed to have limited appeal, make it feel local, and call it craft. If one of their clients asked them for beet beer, they’d tell them to beet it. (And you thought we were done with beet puns.)

Example: This weekend, at a series of Phish concerts at the Mann Music Center in Philadelphia, they advertised Craft Beer for $10 — 25% more than what they were getting for Bud. When asked what beer it was, we were told “Goose Island.” What she failed to add was, “…a fully-owned subsidiary of Anheuser-Busch.”

The notion of beer independence is important. We’re independent enough to be able to try new things. If they work, great. If not… well… it’s beer. Even if it sits on tap for months on end, eventually, someone’s going to drink it.

The big guys aren’t willing to take a gamble like that. The bottom line is what’s important for them, and not much else.

And watching the bottom line isn’t necessarily a bad thing — they have shareholders that they need to look out for. It’s when they start trying to pass off their swill as craft that we start to take a little offense.

In recent years, we’ve started to see the shift in terminology: from craft beer to indie beer.

INDEPENDENCE! John Adams’s work was not in vain! (His cousin Sam, on the other hand….)

Indie brewers need to stick together — which is why the distinction in the Brewers Association’s definition is important. We can have stake in each other — up to 25%. And that’s our philosophy over here at CMBC: the more people know about independent craft beer — whether it’s ours or the guys up the street — the better it is for all of us. That’s how we encourage innovation and remain independent.

With the ABInBev/SABMiller merger on the horizon — making two giants into a goliath — this claim of independence becomes more important than ever. Judging from Brewers Association CEO Bob Pease’s OpEd in the New York Times earlier this month, us little guys are in for a rough ride.

ABInBev recently introduced an incentive program for distributors which pays them on a sliding scale based on how much of their beer they sell. This is basically a disincentive to sell independent beer — the more of the little guys they sell, the less money they make from Anheuser-Busch.

What does that mean to you, dear beer drinker? Less variety, fewer choices, and crap beer.

Caveat emptor, guys. The battle for independence started at Lexington and Concord in 1775, and it’s still being waged today.

So, on this most precious of national holidays, assert your independence by drinking independent beer. Budweiser may be red, white, and blue, and they can change its name to America if they want to, but it doesn’t make what’s inside that can either independent, craft, or even good.