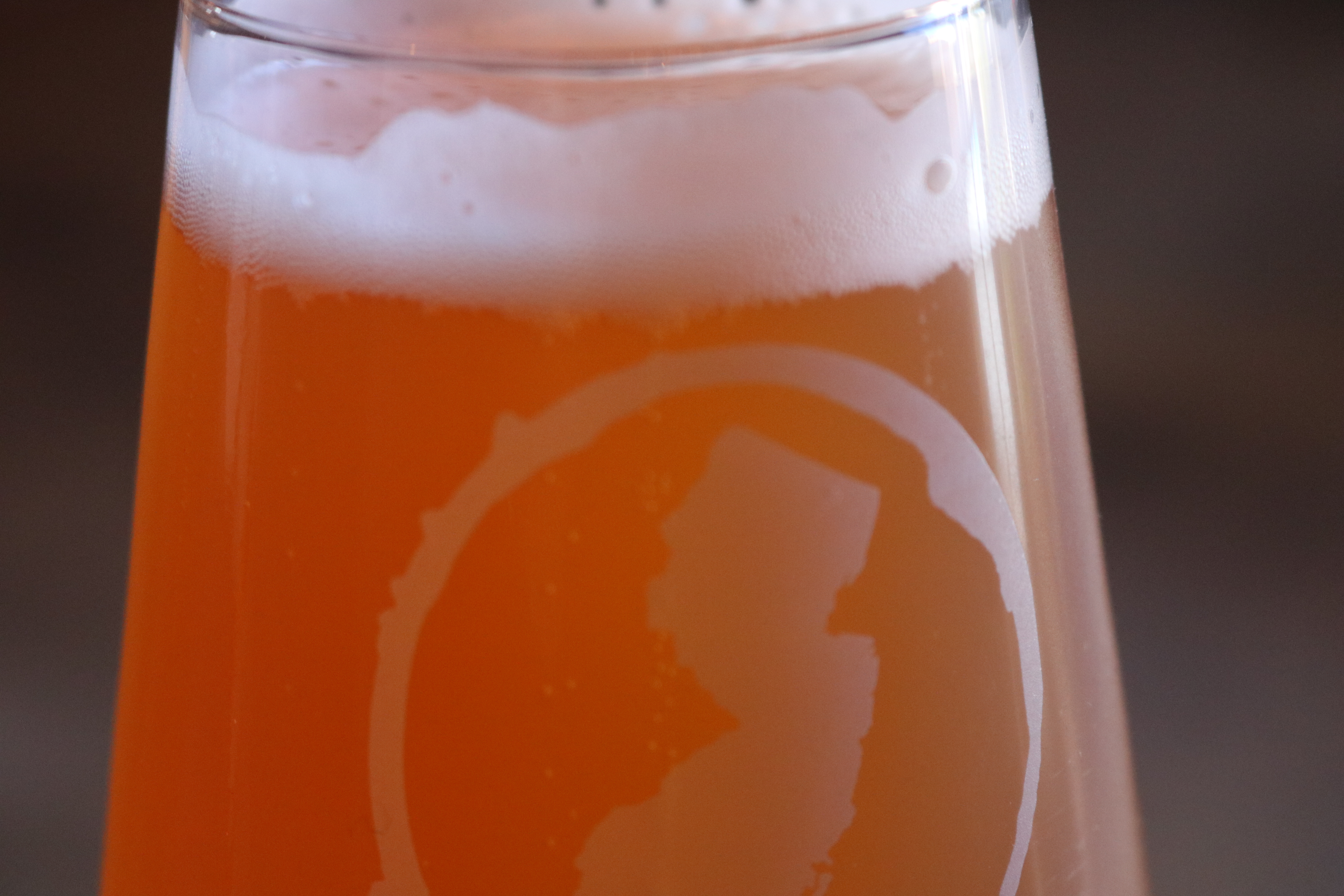 “I cannot tell a lie,” said a six-year-old George Washington. “I hacked down that cherry tree and put all of the cherries into Cape May Brewing Company’s Tripel Wreck.”

Well, that’s how we remember the story, at least. Stands to reason: the Father of Our Country was an avid homebrewer.

However, it’s possible that we have our dates confused. George died in 1799 and we first released Tripel Wreck — sans cherries — 215 years later.

Named for the Triple Wrecks — an artificial reef created by six ships sunk by the German U-boat U-151 off the coast of Cape May on June 2, 1917 — Tripel Wreck is a Belgian Tripel with a complex strain of yeast delivering fruity esters and a smooth, clean finish.

Now, the Triple Wrecks are known for excellent diving and fishing, and Tripel Wreck is known as the 2015 World Beer Championship Bronze Medal winner in the Belgian-Style Strong Ale category.

Please don’t confuse the two. Fishing in a fermenter is a waste of everyone’s time. Diving into a fermenter, while not recommended for many, many reasons, sounds like a helluva time.

We like to bring back our winners. That’s why Justin Vitti has job security: so long as that beautiful mustache keeps winning awards, we’ll let him stay.

“We save this beer for the holidays because that’s the best time for a high octane and easy-drinking beer,” says Head Brewer Brian Hink.

And high octane, this certainly is. This year’s batch has a deceptively easy-drinking 10.3% ABV. Exactly what everyone needs to get through the holidays.

Director of Brewing Operations Jimmy Valm is a big fan of Tripel Wreck. “It’s a classic Belgian Tripel, so it’s really all about the yeast character. These days, with so much focus on hops, I love any beer that showcases the other aspects that beer is made from.”

This year, though, we added a bit of a twist on this award winner: cherries.

“Tripel Wreck has a loyal following by now, but we can never pass up an opportunity to tweak things and change it up every now and again,” Brian explains.

“With a simple malt and hop profile, Tripel Wreck is a great beer to play around with,” Jimmy says. “The fruity-sweet and slight tart flavors of cherries go really well with the esters reminiscent of apricots and peaches and the slight phenolic character.”

Brian agrees. “In Tripel Wreck, we give the yeast unadulterated access to the flavor profile: hardly any malt character and little to no hop presence, and because of that the yeast is on full display. The yeast we use for Tripel Wreck is full-on cherry pie with notes of plum and peaches rounding things out bringing the flavor.”

“They play off each other so well,” Jimmy says.

Since the Trappist yeast in the Tripel Wreck already has a bit of a bite, we used dark sweet cherries in this batch. “Not too tart,” Jimmy says. “We wanted this beer to appeal to everyday drinkers as well as beer nerds.”

Fans of Tripel Wreck, never fear. It doesn’t look like the guys are planning to brew Tripel Wreck on its own, but the rumor is that some of the leftover original brew from this batch made its pre-cherried way into our oak red wine barrels.

For now, we’ll release our Cherry Tripel Wreck and see how it goes. “Maybe next year we’ll do two batches, maybe not, we’ll see where the crowds take us!” Brian says.

In the meantime, Cherry Tripel Wreck is on tap now in the Tasting Room. Will we bring it back next year, or will we play around with different flavors again? Well, that’s up to you. Mostly.

Our brews have taken home two more awards, this time from the World Beer Championships, bringing our 2015 total up to 13. Huzzah!

We’ll get to the winning beers in a minute, but first, a little about the WBC.

“Ours is the oldest international beer competition in America, since 1994,” says Jerald O’Kennard, Director of The Beverage Testing Institute, which puts on the whole shebang. “And we were the first to use the consumer accepted 100-point scale for beer to succinctly and quantitatively communicate a beer’s level of quality to consumers.”

Other things that set WBC apart?

A dedicated tasting lab with a climate-controlled storage facility, no more than 35 products tasted by judges in a given day in order to limit palette fatigue, and morning-only tastings since that’s when tastebuds are most sensitive.

“We provide an environment for highly experienced and trained professionals in the beer trade to evaluate a brewer’s creative expression
and decide if they made good choices to arrive at a pleasurable product, and then measure that level of pleasure with our hedonically-based scale that holistically measures the total experience of a beer, not simply the sum of its components.”

We’re not totally sure what ‘hedonically-based scale’ means, but we do know we love the super flowery descriptions the WBC judges derive from it. We’ve included them below so you can get a kick out of them, too.

Flavors of buoyant orange marmalade, anyone? 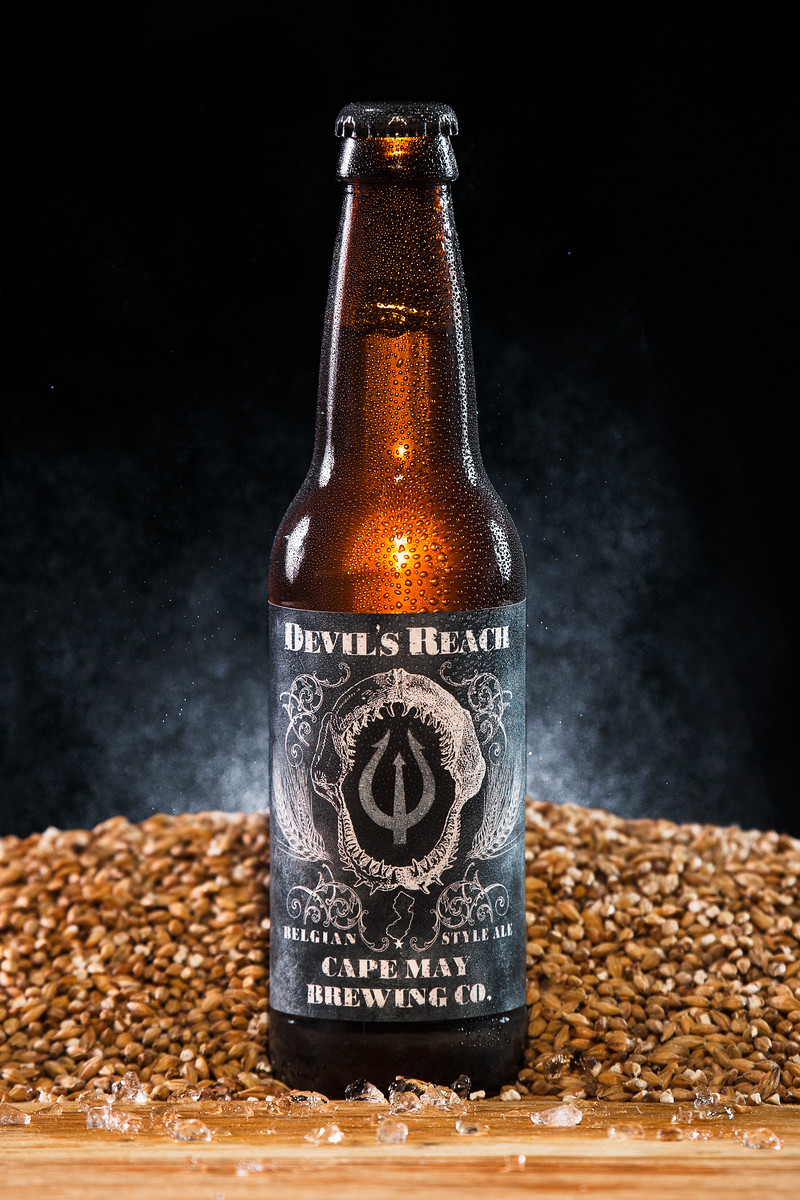