The Official Blog of Cape May Brewing Company
“Might be the best triple I’ve ever had. Amazing.”
Brewery Blog

After a trying 2020 and an intriguing first five days of 2021, what could possibly be more welcome than a 10% Triple IPA?

Dank and resinous, Snag & Drop is a lupulin-laden beast. With hints of pine and orange citrus in the background, this alluring Triple IPA is packed to the gills with some of our stickiest and most pungent hops. Snag & Drop is waiting to lure you in and snag you like a trophy fish.

Read what folks are saying below!

Read More
“It's silly drinkable despite being 10% ABV and hopped around 11 pounds-per-barrel.”
Beer School

Double Dry-Hopped Snag & Drop is a beer many, many years in the making.

It’s one that we’ve had in the back of our heads for several years, and we were all set to release it during the summer of 2019. However, we found ourselves unable to squeeze it in. Then, it’s been on the schedule, then off the schedule, then moved around for one reason or another, usually to make room for our tried-and-true beer like Cape May IPA.

Nonetheless, Snag & Drop is one of those beers that is practically begging to be double dry-hopped. It’s a lupulin-laden beast. Dank and resinous with hints of pine and orange citrus in the background, Snag & Drop is packed to the gills with some of our stickiest and most pungent hops.

When you’ve got a beer that hits all of those notes — dank and fruity in one impossible beer — you’ll want to hit it with something on the double dry-hop that’s going to bring out all of those contrasts. Something like Citra and Mosaic.

And so, the stars have aligned: we have the time in the schedule, we have the perfect hops, and we have an off-the-chain can design.

Finally, Double Dry-Hopped Snag & Drop releases this Friday, only in the Tasting Room and Brewtique!

Read More
"I know 'hop bomb' gets thrown around a lot around these blogs, but I think this is the hoppiest of hop bombs, and I love the beer for it."
Beer School

The Brew Crew on Snag & Drop

It’s one of our favorite beers at the brewery, chock full of nearly all of the hops you could conceivably fit in a beer.

Dank and resinous, with hints of pine and orange citrus in the background, this alluring Triple IPA is packed to the gills with some of our stickiest and most pungent hops.

We hit up the Brew Crew to find out what they love about this perennial favorite.

Snag & Drop is one of our favorite beers around here, and for good reason. What started life as an offering in our Employee Series has withstood the test of time to become one of our most popular offerings, both around the brewery and with our fans.

“It’s just an explosion of hops, basically,” says Brewer Andrew Ewing, who created the recipe. You’d expect as much from a Triple IPA, and Snag & Drop doesn’t disappoint.

Be careful, though: Snag & Drop is dangerous. It’s 10% and drinks as smooth as a 4-percenter. A lupulin-laden beast, Snag & Drop lulls you into a false sense of security, then pulls the carpet out from under you, knocking you into your mother’s curio cabinet and destroying all of her precious Hummel figurines.

Don’t do that. Be better than that.

Anyway, read up on what people are saying about Snag & Drop. It was even reviewed on YouTube by Massive Beer Reviews — you can check out their video at the end.

Read More
“Each year, I've shifted hops from the hot side over to the dry hop,” Brian explains, “and each year it's been in an attempt to stay a step ahead of Coastal.”
Beer School

The Evolution of Snag & Drop

Triple IPAs are a fickle thing. The industry kind of keeps moving the goalpost on them, setting it just slightly farther out. Consumer’s tastes are constantly evolving, and CMBC is resolved to stay at the forefront. 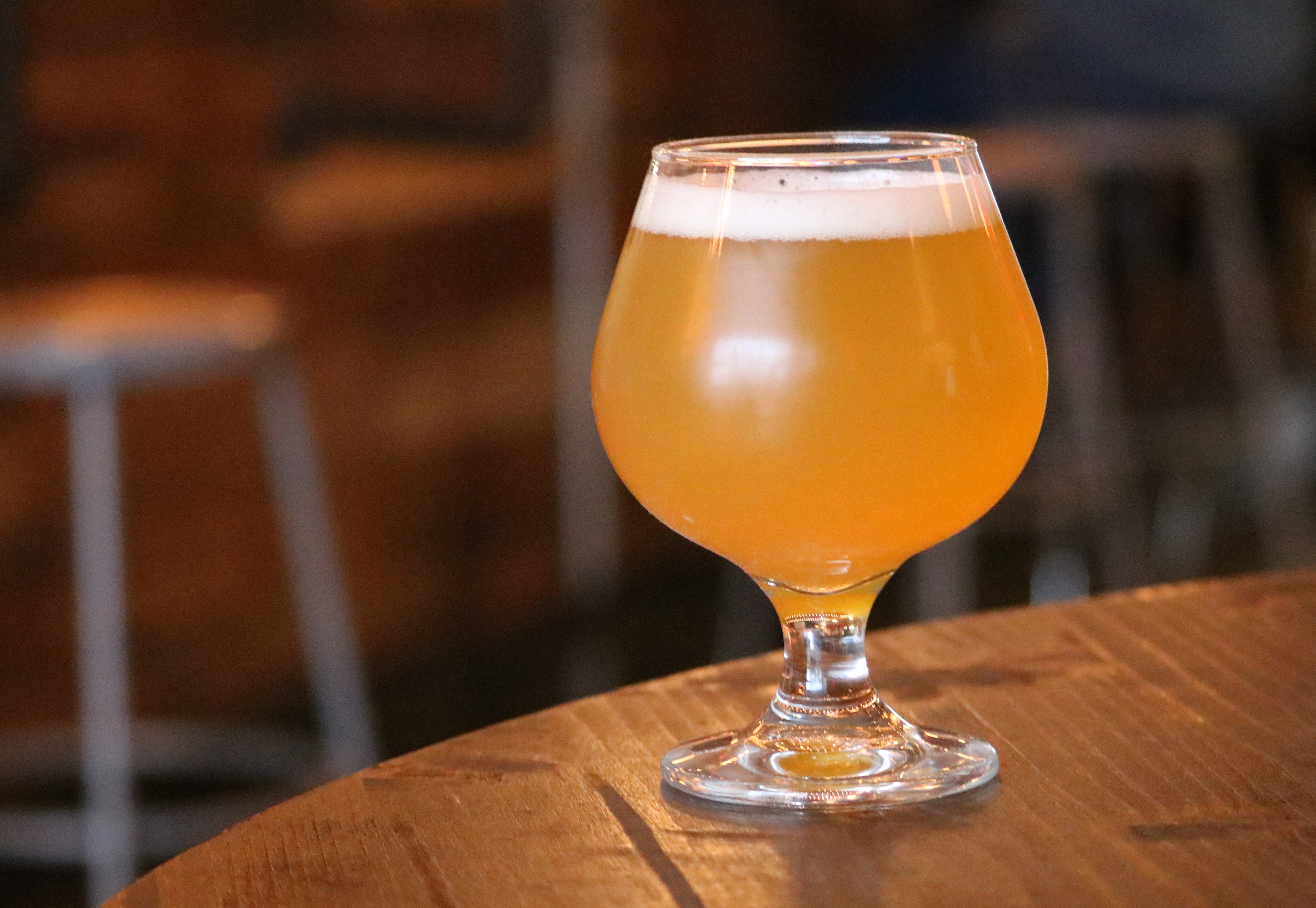 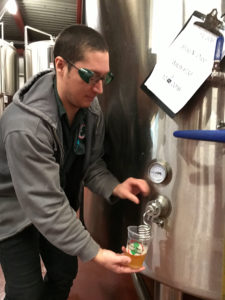 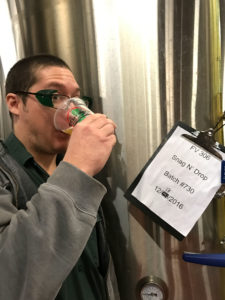 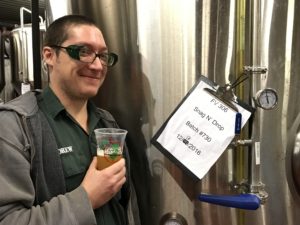