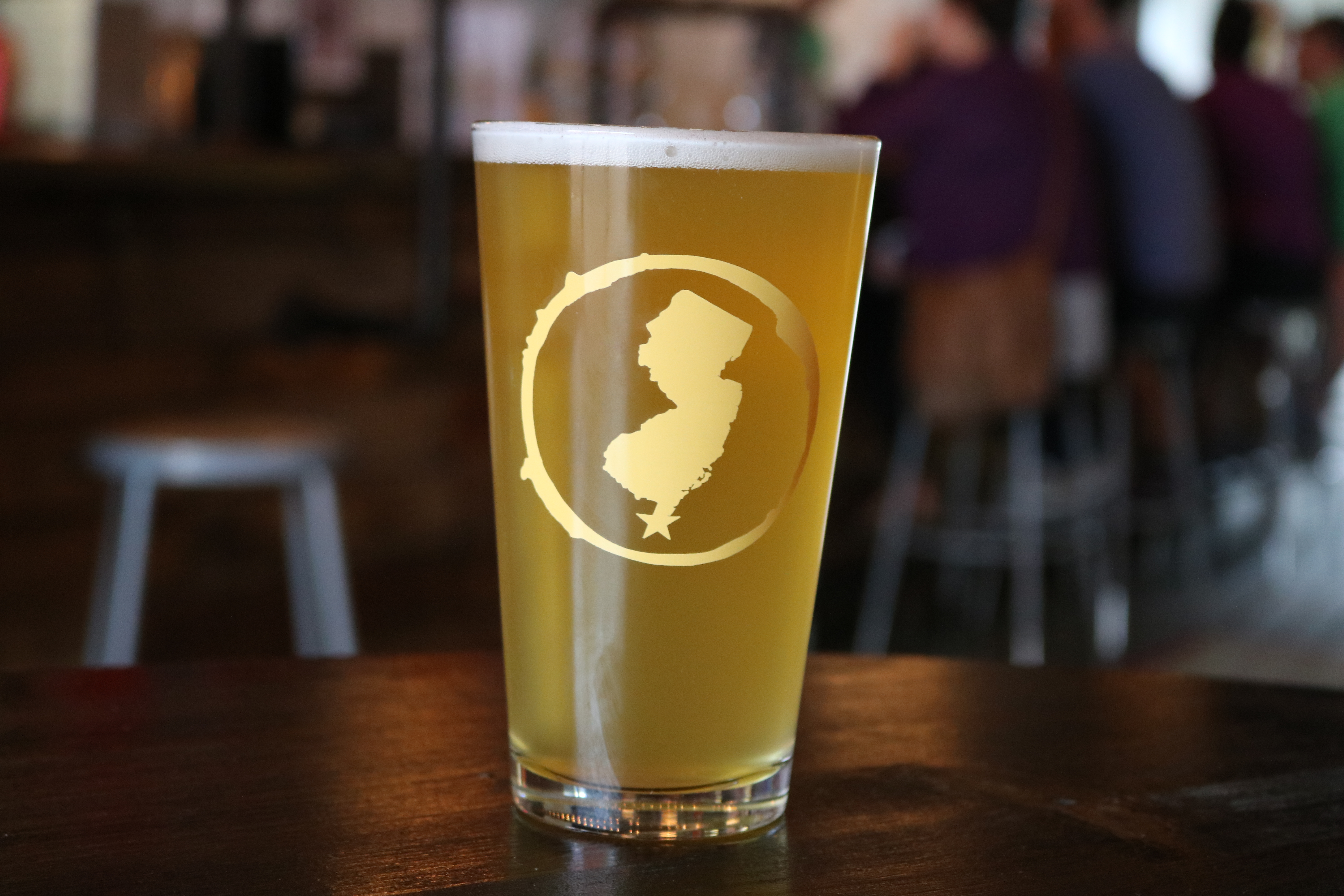 Last summer, one of the first things Ryan, Hank, and Mop Man asked from newly-hired Director of Brewing Operations Jimmy Valm was a recipe for a light, summer, “lawnmower beer.”

Jimmy knocked it out of the park. He frequently points to it as being his favorite beer he’s ever brewed, and it’s not just bravado: this beer is one of our favorites, as well.

And it seems like you guys agree. Judging from some of the reviews we found on Untappd, Summer Catch is everyone’s favorite summer beer.

“What a delicious beer! I think I just found my new summer beer.” — George M.

“Very good, more like a Belgian pale, but it is a delightful drink.” — Greg R.

“As the sun sets on another amazing summer, it’s good to look back on the things that made it so amazing…mainly the beer!” — Jimmy V. (We might know that guy, with the handle of “Surfnbrew”….)

“Pretty good for a light summer beer. Would go well at beach or lake.” — Kelli G.

“A little light, a little fruity, a little good.” — Jason

“I’ve really stopped having a taste for wits, but this one is incredible. Well done, Cape May!!” — Mike B.

“Very good, ixould drink a few of these.” — Teresa R. (Judging from your check-in, Teresa, it looks like you already might have….)