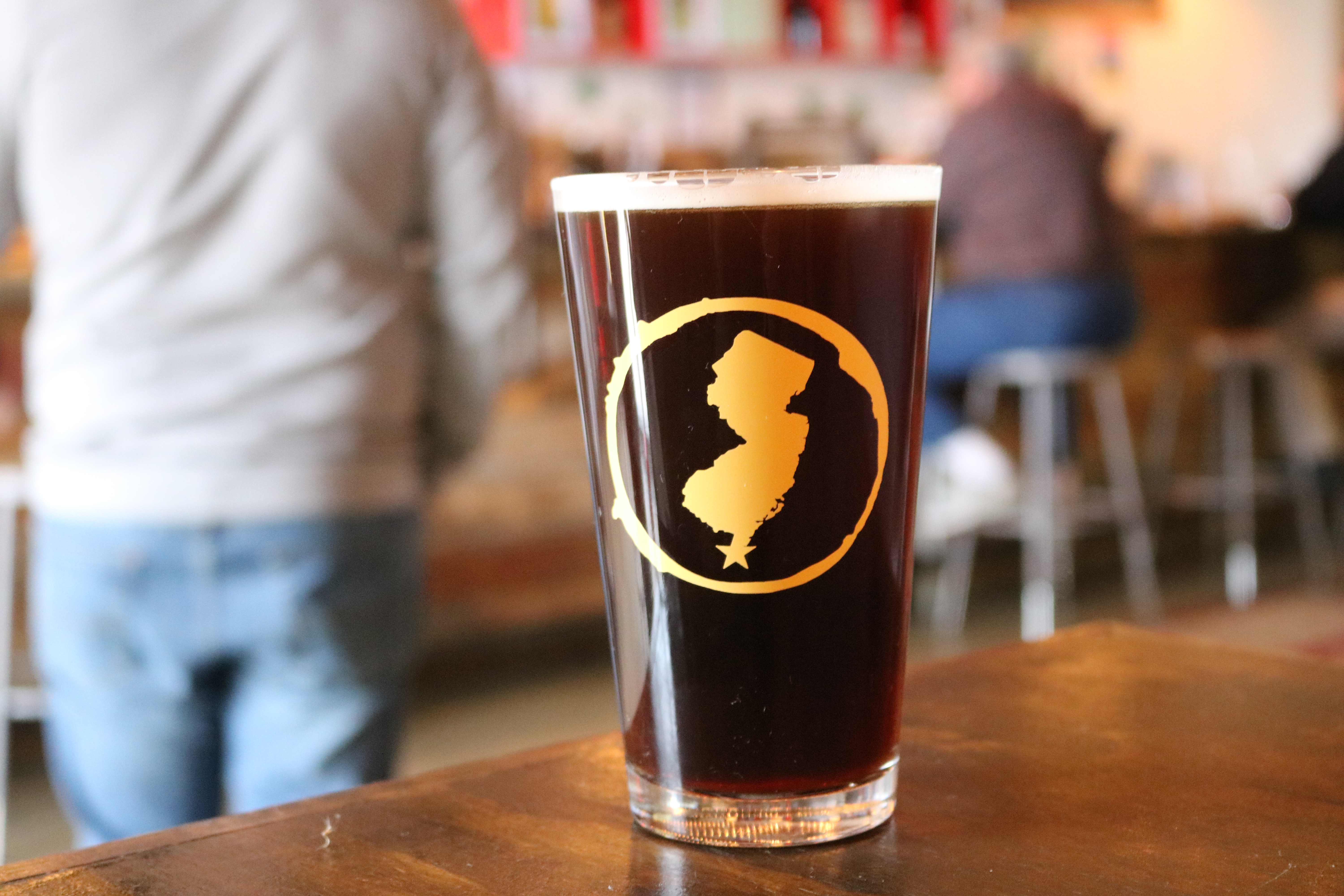 Last year, we brought Bringing Sexy Bock back, and we’re bock for round three this year.

When Chris called it a “sexy bock,” he had no idea it would be so popular. But, let’s face it, those Paulner monks of yore knew what they were up to. They had nothing to do but read the bible, sing some chants, and brew some killer beer. They were gonna make it good — particularly since it was their only source of nourishment during Lent.

In that vein, we figured pre-Easter was the perfect time to bring back this bock. But, before we do, we wanted to take a look bock (okay, we’re done) to see what people had to say about it on its last trip down to Cape May.

“Super malty, a little sweet, no lingering aftertaste. Refreshing without being too light.” — Shawn B., Untappd

“I don’t typically like Doppels because they are too malty, but this is pretty good. I could drink this on a fall day.” — Dan L., Untappd

“Good beach version of this style. Not as malty as the style dictates.” — Chris S., Untappd

“Not quite as heavy, but definitely caramel and malt notes. Smooth drink.” — Jenny S., Untappd

“Pours a clear golden brown aromas of chocolate and slight roast flavors are very similar to the aromas.” — Deadpool37, RateBeer

“Nice and sweet with good malt. A little nutty, too.” — Ryan S., Untappd