The Official Blog of Cape May Brewing Company
Local Interest

CMBC won! And other observations from AC Beer Fest

There are plenty of reasons this weekend’s 10th Annual Atlantic City Beer and Music Fest – the second largest event of its kind in the nation, with 25,000 patrons and a square-footage of half a million — was one hell of a good time.

But, as is always the hope at a beer festival, the buzziest energy came not from the good food, games and people-watching (or even the fact that this event pumps $7 million into the local economy) but from the innovative booze, much of it being poured from the Garden State-designated section of the AC Convention Center.

Because you, the patrons, awarded CMBC this year’s People’s Choice Award, we’re humbled to know you  agree with Jon. And we were stoked to hear all of the good things said about us as we made our way through  the 150 breweries and 116 exhibitors on site.

Even  Soctt Clark, on-premise sales manager for Kramer Beverage, told us that although big name brands like  Guinness fall under his wholesale umbrella, he’s a home-brewer with a great appreciation for CMBC. “The  company really stretches the limits,” he said.

And it’s our policy not to argue with men who speak softly and carry a big hat:

Until next time, nurse those hangovers, festival fans, and contemplate this:

1. For the first time in history, craft beer accounts for more than 10 percent of all beer sold in the US… and that number’s only climbing.

3. Everything’s bigger in Texas… almost. Houston lawmaker Senfronia Thompson wants to reduce the number of barrels produced by craft breweries with a self-distribution license from 40,000 to a measly 5,000.

4. It’s the 10th year for the Atlantic City Beer and Music Festival, the second largest drunk fest beer festival in the country. CMB will be on site this weekend, pouring four different brews.

5. California’s FiftyFifty Brewing Co is known for creatively naming their beers (we’re looking at you, Donner Party Porter), so who would have thought that their innocuous-sounding Barrel Aged Really Tasty (or BART for short) would be the one that causes trouble. But the Bay Area Rapid Transit System (also BART for short) says the brewery is stepping on its toes. FiftyFifty owner Andy Barr points out that “beers and trains are very different things,” and that the brew is actually named for a late dog.

7. Beer shampoo is a thing – apparently barley and hops are great for your locks. Of course, hair-related news is a little less relevant at CMB as of late.

Wash that beer right out of your hair: The best beer shampoos. http://t.co/SbSwK1D2Bm #FWx pic.twitter.com/DOYEQqnHOx

8. We don’t drink as much as our ancestors, according to a booze-related exhibit currently on display at the National Archives Museum in Washington, DC. “Turns out, American booze consumption peaked in 1830 at 7.1 gallons of pure alcohol per person a year,” reports an article in FWx. “Compare that to the mere 2.3 gallons guzzled today and it’ll finally make sense why we’re so much more technically advanced than our sloppy forefathers.”

10. Spring has arrived. It may be snowing, but you can console yourself with this kickass spring release.

CMBC is Jersey’s Brewery of the Year

Big news – Cape May Brewing Company is New Jersey’s Brewery of the Year for 2015, a title awarded by the New York International Beer Competition. Our Tower 23 brew also won for German Style Sour Ale of the Year. We’re stoked, especially considering the NYIBC is NOT one of those “third grade soccer competitions” (their phrase) where nearly everyone who enters wins a medal. In fact, they only honor less than 50 percent of liquid submissions. Huge thanks to the retail store buyers, restaurant owners, beverage directors, distributors and importers who voted for us. And thanks to New Jersey Monthly for this great shout-out about it.

Speaking of shout-outs, here we are in Atlantic City Weekly, who seem as jazzed as we are about our appearance this weekend at the Atlantic City Beer and Music Festival.

And as jazzed as the guys in this stock photo, too:

We’ll see you there. 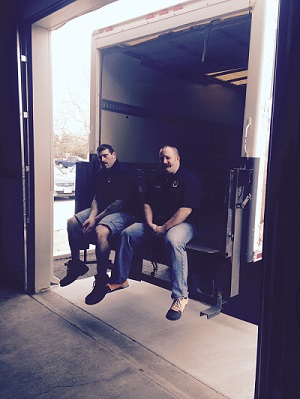 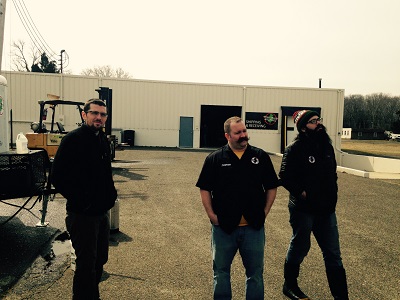 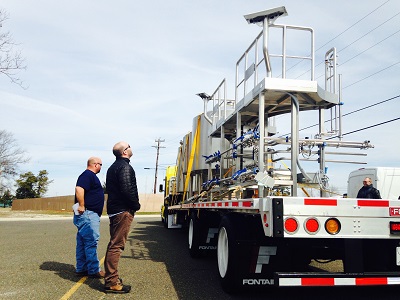 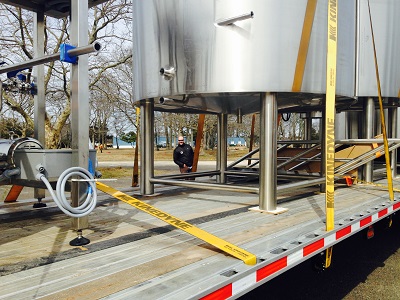 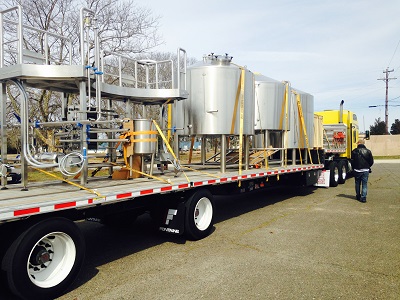 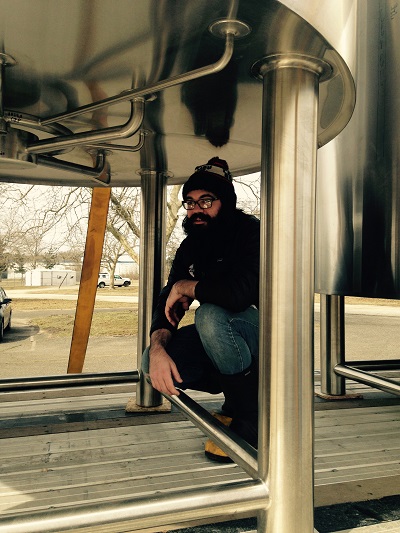 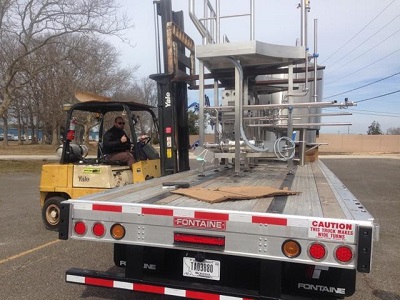 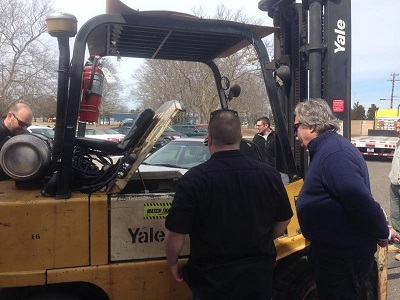 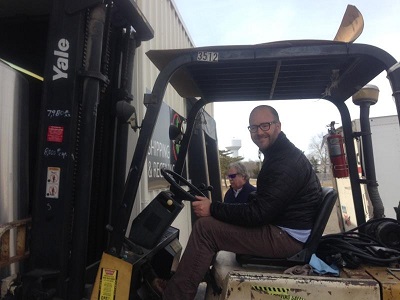 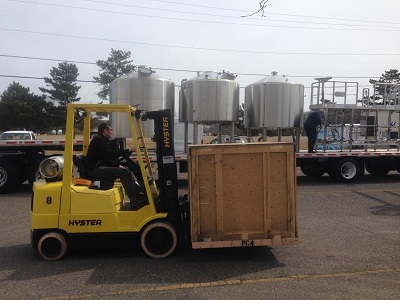 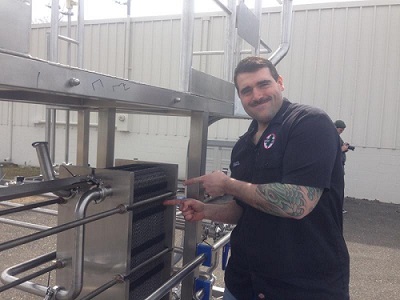 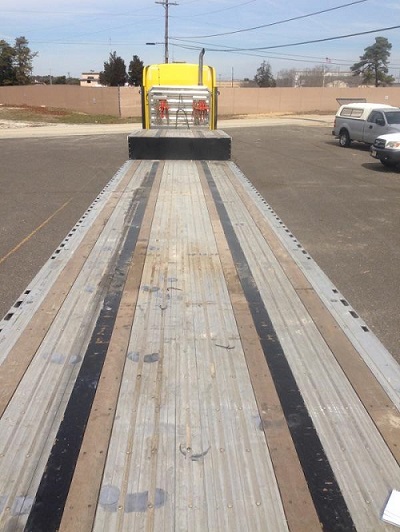 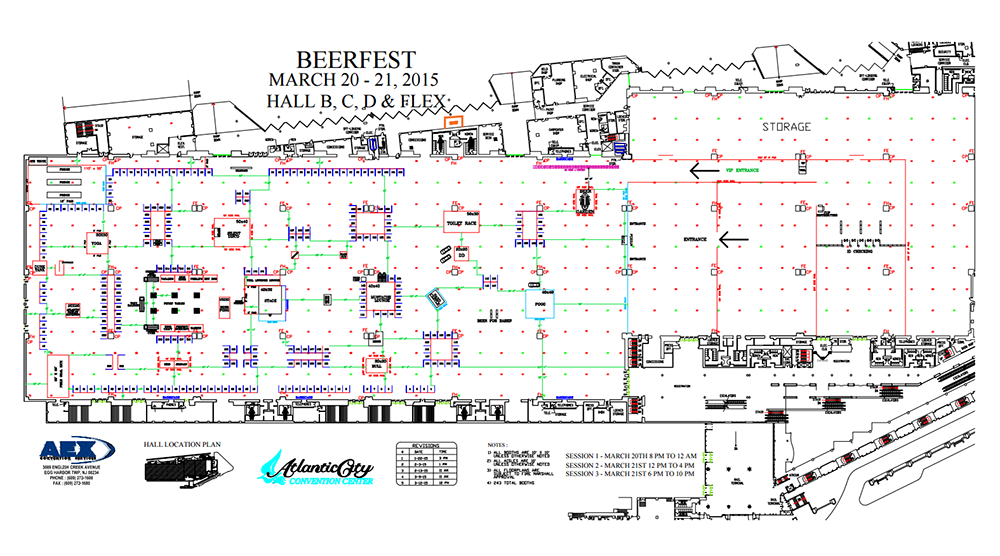 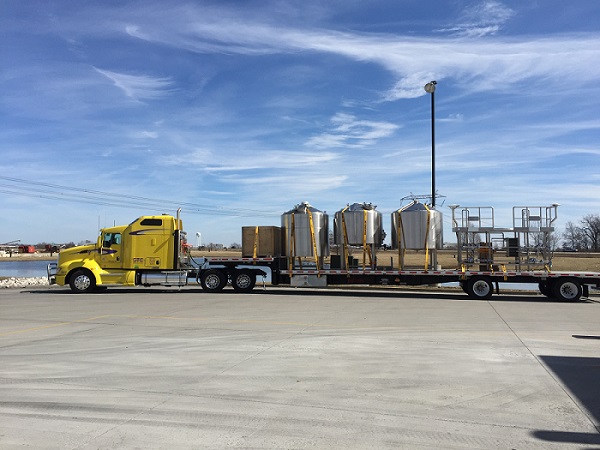