Nitro. It’s all the rage these days, and most people just sort of nod knowingly when it’s mentioned in conversation. “Why, yessss…,” they say, “Nitro….” They know it’s got a special tap and does… something… to the beer, but really we think that everyone’s just sitting there thinking about the American Gladiator from the 90s.

Can you blame them? That show was awesome. We’d kill at the Eliminator. 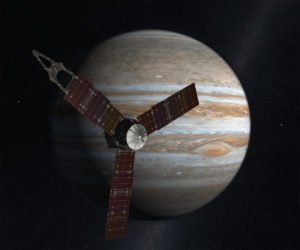 So we sat down with our own American Gladiator, Hank, to find out what the deal is with nitro beer. We should know better than to talk to an engineer about anything remotely scientific, but we waded through the science-talk, only seldomly wishing we’d paid more attention in high school chemistry. After quite a bit of chit chat about Juno — you can take the boy out of NASA, but you can’t take NASA out of the boy — we got the lowdown on all things nitro.

In a nutshell, “It’s a flat beer that pours very creamy.”

“I spent a good six months before we did our first nitro, just trying to learn everything I could about how to do it and how to do it right. There’s not a lot of information out there,” Hank tells us. “So I went back to old documents, and that’s how I figured out what a nitro beer really is: just flat beer,” he says, laughing. “Flat beer served under high pressure.”

Back in the day, the English were using hand pumps. The Irish thought that hand pumps were alright, but “you’re letting air back into the tank and they’re giant messes, so they wanted a way to push the beer out.” Hand pumped beer is brewed much the same as a nitrogenated beer — very low carbonation, and they’re served through a sparkler, “which makes it nice and fluffy.” Think of that particular stout from St. James’s Gate in Dublin.

This high pressure — two to three times higher than normal — requires nitrogen, because if you serve it under that amount of pressure with CO2, it overcarbonates the beer.

Our beers like to be poured at 10-12 psi carbon dioxide; however, our nitro is poured at 30 psi. If that were CO2, that would put the beer out of equilibrium and you’d have a ridiculously foamy beer. You want a good head on your beer, but a full glass of foam is an entirely different story. The nitrogen lets you boost the pressure to 30 psi without overcarbonating the beer.

In the tank, we carbonate the beer less than a standard beer because the nitrogen and nitro tap are going to do the work for us. A regular beer is carbonated to about 2.7 volumes of CO2 — which means that for every keg of pure liquid, 2.7 kegs of CO2 are dissolved into it, creating carbonation. For a nitro beer, that number drops below two.

Since the carbonation is intentionally low within the brew, you need the addition of nitrogen and a special tap to make up for it. In a nitro tap, there’s a small disk with tiny holes called the sparkler.  “It takes high pressure to go through those very tiny holes, and what those tiny holes do is foam up the beer.”

When it goes through the sparkler, it’s not just releasing CO2 and nitrogen from the beer, it’s picking up the nitrogen in the atmosphere. Little known fact: our atmosphere is over 80% nitrogen, so the planet Earth helps to nitrogenate your brew.

We knew it was doing something more than just keeping us alive.

The beer has a very different feel when it’s on nitro. “When a beer is very carbonated, you get a lot of aroma, and it sort of feels like seltzer water. It’s very tingly. When you have a low-carbonated beer, it’s very smooth, it can be very creamy. And a nice creamy head doesn’t hurt. It’s kind of like what an espresso machine does: it whips up the milk.”

Nitros are big these days because they give the consumer another way to experience a beer that they already know. This is a whole new experience for that same beer. “It changes your perception of the beer,” Hank says. “The King Porter Stomp is one that definitely works really well, gives it a whole different mouthfeel. It tastes almost like a milkshake. Honey Porter is really nice on nitrogen, and we’ve got that one coming out soon.”

But IPAs on nitro are really big these days. “Standard carbonation can accentuate the bitterness,” Hank tells us, “so the perceived bitterness in IPAs on nitro can drop down in a good way, but it still has all that hop flavor.”

“All you could ever get on nitro before were heavy beers: porters and stouts,” says Director of Sales Justin Vitti. “When people started to experiment with IPAs — how do you keep the hop characteristic of the beer? That’s what I think draws people to it. After so many years of having dark, heavy beers, now they get to try their old favorites with a new twist.”

So now that you know all there is to know about nitrogenated beer, head down to the Tasting Room and check out some of your old favorites on nitro. We’ve got our IPA, and our Honey Porter taps next week. 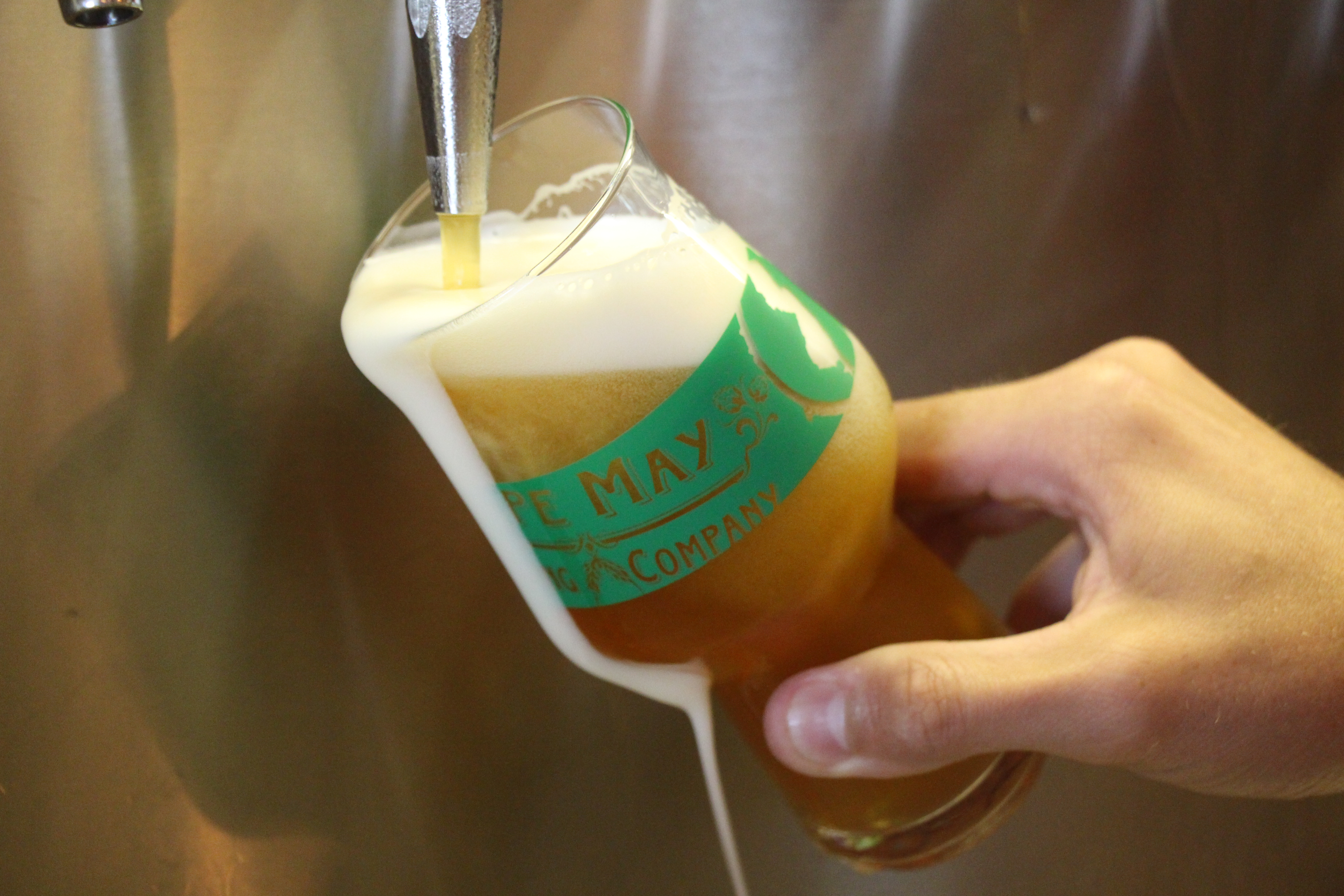