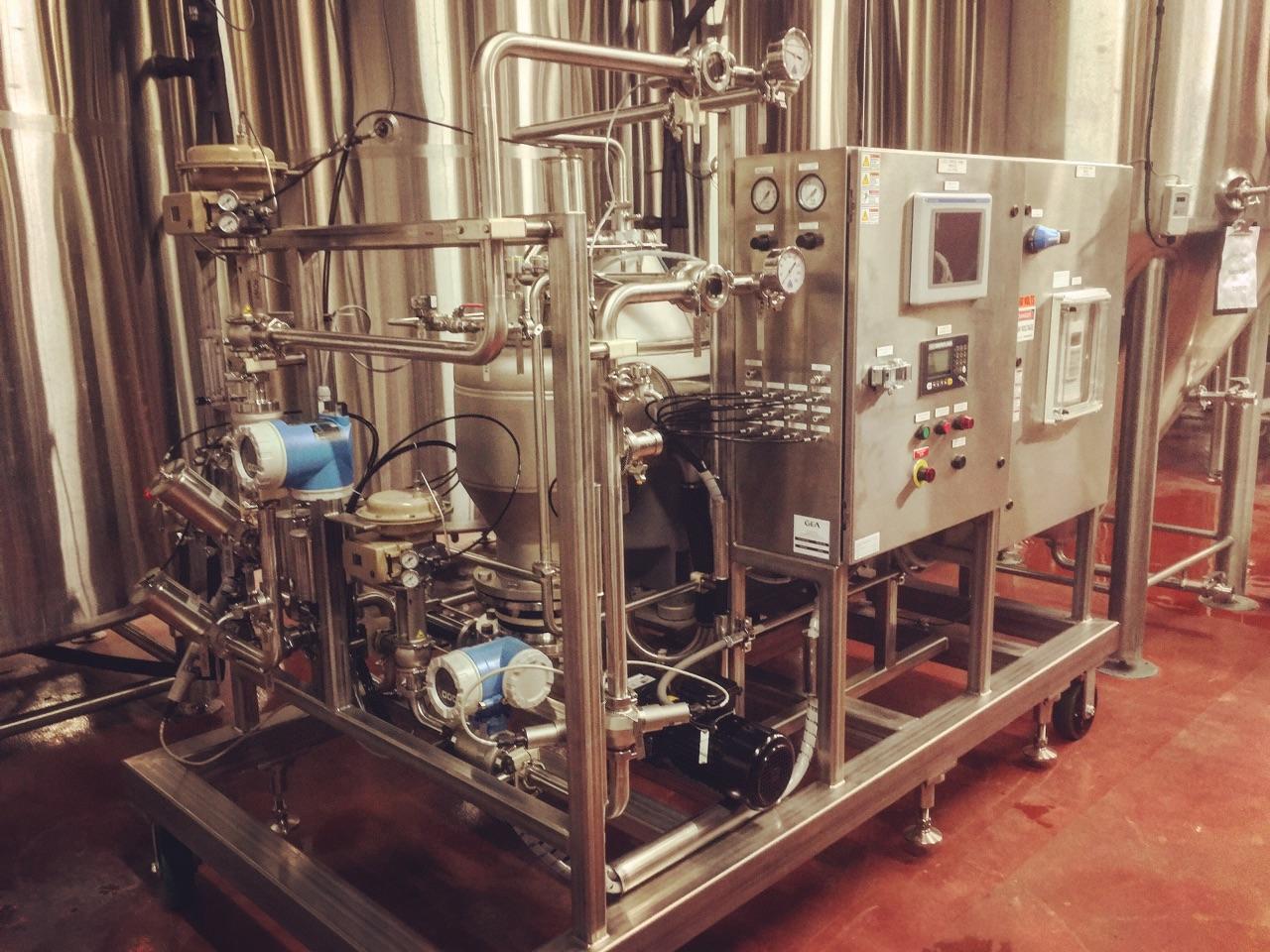 You know how when you get a new toy, you want to show everyone? Like a kid on Christmas morning, you go around telling everyone about your shiny new Whangdoodle with the Hornswoggle grip and reverse Snozzwanger with this thing that tells time. It’s just human nature.

We’re kinda the same way. Except that our toys help us make better beer. And, really, if we’re not here making better beer, we don’t deserve shiny new toys and Hank won’t let us have any.

Luckily for everyone involved, Hank’s been pretty generous lately. We’ve got new toys in every corner of the brewery, and they’re all going to help you drink better beer. 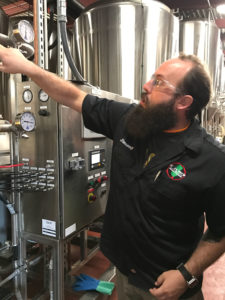 These aren’t just lyrics to one of the greatest 80s songs ever recorded — and, indeed, one-hit-wonder Dead or Alive’s only claim to fame — but it’s also pretty much what our big, shiny new toy does.

We’ve always had good beer, but we’d basically been using the powers of the planet to filter it and clarify it. That system works — our planet’s gravitational pull is pretty good at doing stuff like that — but there are more efficient ways for us to achieve the same result, faster and better.

So we got our hands on a centrifuge.

This bad boy took our clarification process to another level. Like, ridiculous-level. One g-force is the earth’s typical gravitational pull. And that’s what we’ve been using.

To put that in perspective, during launch, the space shuttle got about 3 Gs. A Formula One car gets about five or six g-forces in a turn.

The pistons powering the engine of that Formula One car get about 8,000 Gs.

Basically, when you brew beer, you’re essentially dissolving a lot of stuff in water and adding some other stuff to make alcohol. Some of it gets completely dissolved, but a lot of it doesn’t. That’s what causes cloudy beer. 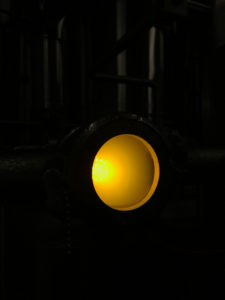 Now, there’s nothing particularly wrong with cloudy beer. It’s a matter of preference, really. There are cloudy beer aficionados and there are clear beer fans. No one’s saying that one is better than the other.

However, running our brew through this behemoth is going to allow us to do a few things that we hadn’t been able to do in the past.

But, most importantly, our brews are going to be a lot more consistent. Our previous process could run into hiccups. It worked okay, but it could also leave some solids in the beer, and we could see quite a bit of variance in clarity. Now, we’ll be able to get you the same brew you’ve come to know and love every single time. We’re basically taking one brewing variable and making it a bit more constant.

And the great part is that you probably won’t notice a difference. There may be subtle visual changes to the brews in terms of clarity, but the flavor will be pretty much the same.

Like Jimmy says, “The first sip of beer is with your eyes.” And clearer eyes are always better.

However, you may actually notice an improved hop aroma, since running hop particles through 8,000 Gs is going to squeeze a bit more hoppy goodness out of them. And since the second sip of beer is with your nose, we’re expecting a more pleasurable experience all around. 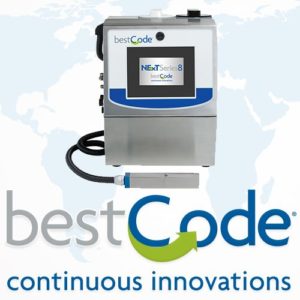 We got a new printer! (Okay, it does a bit more than that.)

Generally speaking, if you’re buying our beer at your favorite bottle shop, you’re probably getting some pretty fresh beer. Not as fresh as when you get it from the Tasting Room, but we’re constantly replenishing our accounts throughout the area. Furthermore, we stipulate to each of our accounts that, in order to keep carrying our product, they absolutely must keep the beer cold at all times. The colder the beer, the fresher it stays.

Nonetheless, we want you to have the freshest product possible, but there’d previously been no way for you to really tell how fresh our beer was.

Now, we’ve got Weber’s BestCode 81. This little bugger is going to print a Best By date right on the label. It’s not the highest-end model — we aren’t the size of one of the Big Brew breweries, churning out watery brew by the thousands of barrels per day. Thank goodness. We don’t need something too huge. We got the one that’s right for us, and will continue to be right for us as we grow.

But with this guy, we can program it with the shelf-lives of each of our recipes. Then, on bottling day, we type in a little code and it automatically calculates the Best By date for that particular recipe and prints it on the label.

And the shelf-lives of our various beers can differ pretty widely. Brews with a high hops content — like Cape May IPA and Coastal Evacuation — generally have a shorter shelf-life than beers like Honey Porter and Devil’s Reach. Big ABV brews like Sawyer’s Swap have an even longer shelf-life, due to the high malt bill and alcohol level. But the BestCode 81 takes out the calculations and guesswork for us and just does it itself.

Now, you’ll be able to tell exactly how long you’ve got to enjoy one of our brews. We’re sure that’s not usually a problem for you — if you’re anything like the rest of us, it doesn’t stay in your fridge for all that long. But, this way, you’ve got a level of security you didn’t have before.

And the other benefit is traceability. If we ever have to do a recall, God forbid, we can tell our customers exactly what needs to be recalled instead of asking everyone to bring back everything. That’s certainly something we wouldn’t want to do, but if we have to, we have the ability.

And recalls happen. Sierra Nevada just had to recall eight different brands across 36 states in January. We don’t want to see that happen to us and we do everything possible to make sure that it doesn’t, but if it does, we’d like to have a systematic way of approaching it.

Like Jimmy says, “Strive for the best, plan for the worst.”

So, we’ve got two new toys down at the brewery, both to ensure that you get the freshest, most consistent product possible. Because if there’s one thing we want down here, it’s great beer. Really, that’s all we want. And we’re going to keep getting in the best equipment so we can get you the best beer.

In the meantime, swing down to the brewery. When you do, you can be one of the first ones to get hyper-clear, coded bottles of Coastal Evacuation or Cape May IPA.