Who cares about your glass, as long as the beer inside is tasty and cold, amiright?

Glassware plays a major role in the craft beer-drinking experience. And not just because you look more age appropriate sipping from something that can be run through a dishwasher versus something you’d buy in a pack of 20 for a keg party at the frat.

According to researchers at The University of Bristol, the shape of your glass affects the speed at which you sip. In fact, “Drinking time is slowed by almost 60% when an alcoholic beverage is presented in a straight glass compared with a curved glass,” the findings show.

Shape also affects how much you drink. According to a study published in the British Medical Journal, short, fat containers lead to overpouring.

In an interview with Gizmodo, representatives from the UK’s Institute of Physics said it all comes down to head. Certain glasses allow for more, some for less. And since it’s head that traps and/or accentuates certain volatiles (fruity esters and spices), this is a big deal…  not just when it comes to taste, but also smell. The scientists explain it thusly:

“Bubbles are important for releasing the beers’ aromas. When bubbles in the head burst, they spray a miniscule amount of liquid into the air, reaching your nose and tickling your sense of smell with delightful bouquets. To accentuate this, glasses with a tapered head concentrate the aroma and force the drinker’s nose closer to the beer.”

And this doesn’t begin to touch on the thickness of a glass – if too dense, a beer’s temperature can be affected, causing a brew to go prematurely flat.

All of this helps explain why we’ve invested in some sexy new glassware, and why we don’t mind that it’s currently taking up a massive space in our new brewery. See here: 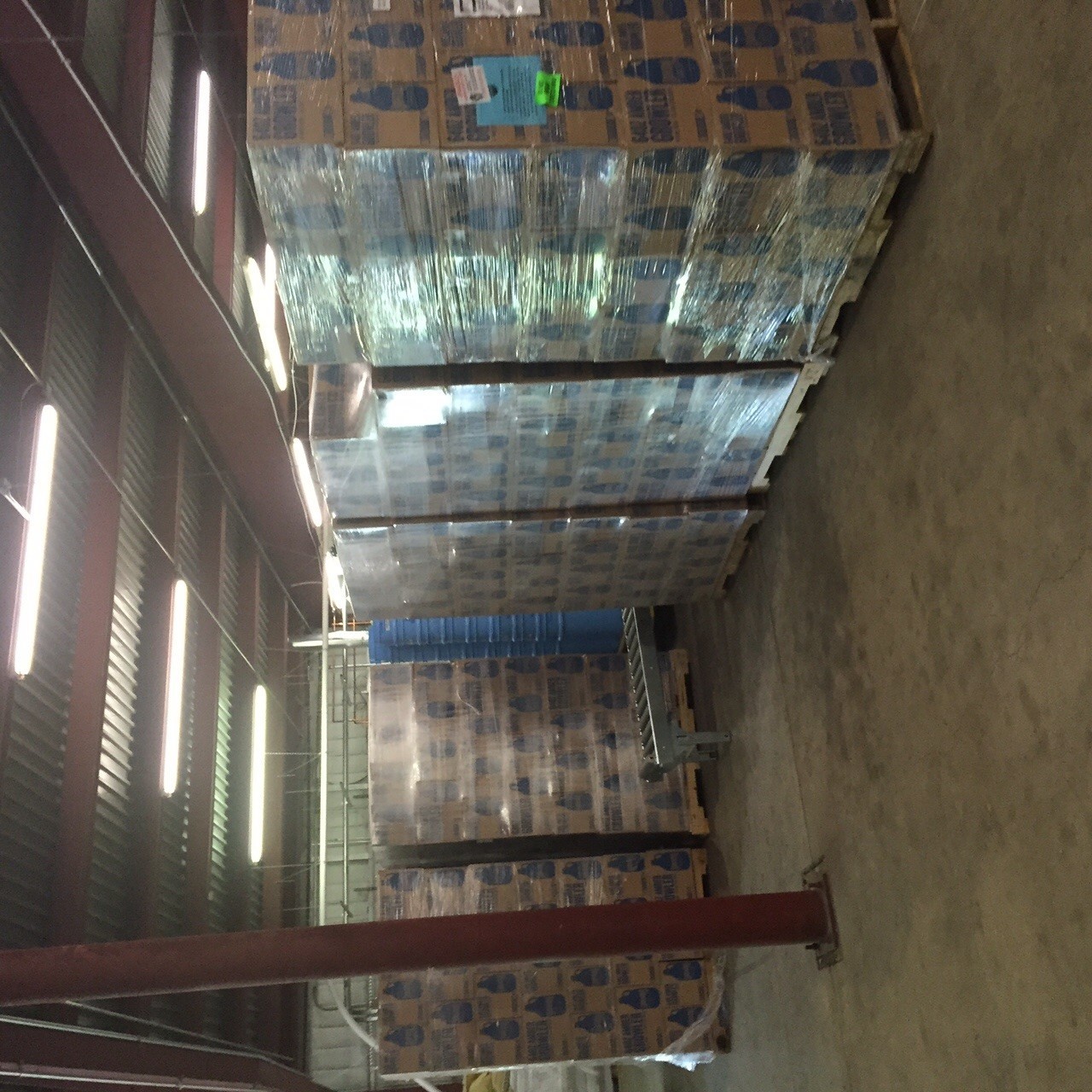 But in case you aren’t familiar with the four headliners of the CMBC glassware department, a breakdown is below. Read it and then, no matter what you’re drinking from, cheers!

American Pint Glass, aka Shaker Pint: Easy to clean, store and drink from, it’s the most common beer glass in the US. Good for stouts, IPAs, lagers and ales. 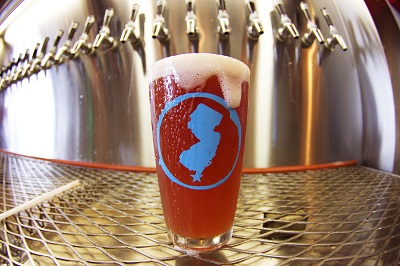 IPA Glass: Ours is made by premier manufacturer Rastal, and its tulip shape is designed to up your froth a notch. 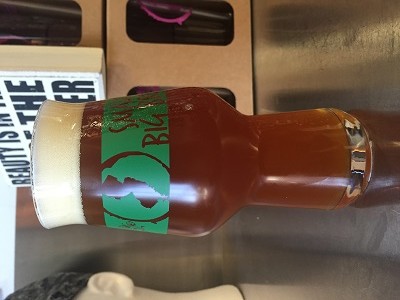 Belgian Glass: They’re bulbous, and great for complex beers with a heavy head. The wide opening helps in analyzing a flavor profile. 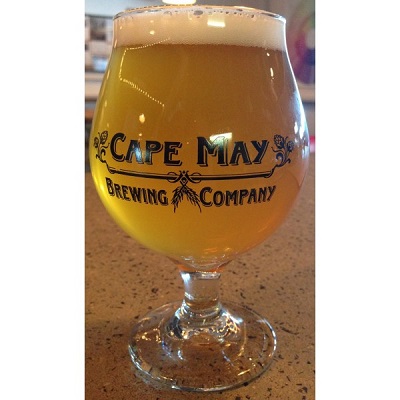 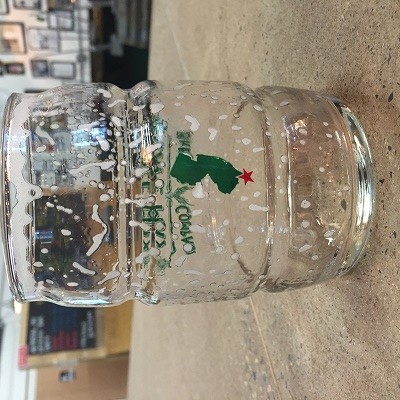