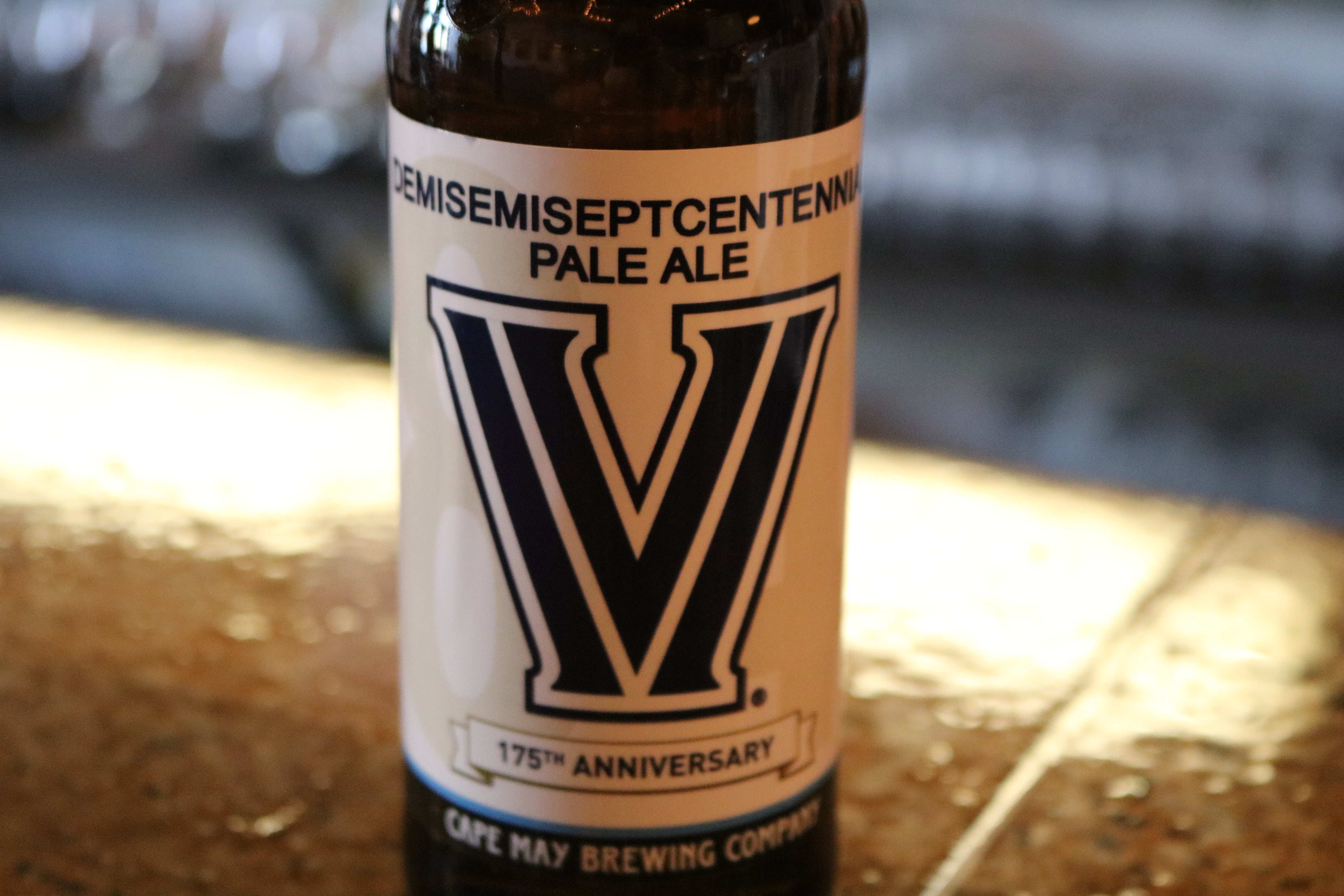 Holy press, Batman! We’ve been getting a lot of love from some major press outlets about our Demisemiseptcentennial Ale.

For those of you outside the Philly area, you may not be aware of how much love there is for ‘Nova around here. It’s a Philly institution — it’s been an academic powerhouse for, well…, 175 years, and one of the strongest basketball programs in the area. Philly fans are notoriously fickle — we pelted Santa with snowballs, for goodness sake! — and ‘Nova’s NCAA championship is only the second sports championship this city’s seen since their last one in ‘85.

And with a “nearly unpronounceable,” 22-letter name, the press has gone slightly bonkers over this brew.

Just wait ‘till they taste it.

In the meantime, whet your whistle with these stories.

NJ.com: This N.J. brewery’s latest ale might be tough to order by name

Patch.com: Villanova Alumi Brew Up A Tribute To Their Alma Mater’s Anniversary

Then the Associated Press picked up the story, and we were off to the races! Outlets in places as varied as Colorado, Spokane, Beloit, San Luis Obispo, and Montana ran with it. At press time, there were over 1,600 Google hits for “Demisemiseptcentennial Ale.”

SNJ Today was on-hand at the Szcz the Day Pint Night on January 25th, filming a special segment for the news that evening. Gary Monterosso, host of What’s On Tap stopped by to film an as-yet-unaired segment of his show on location at the brewery. Check out the video! 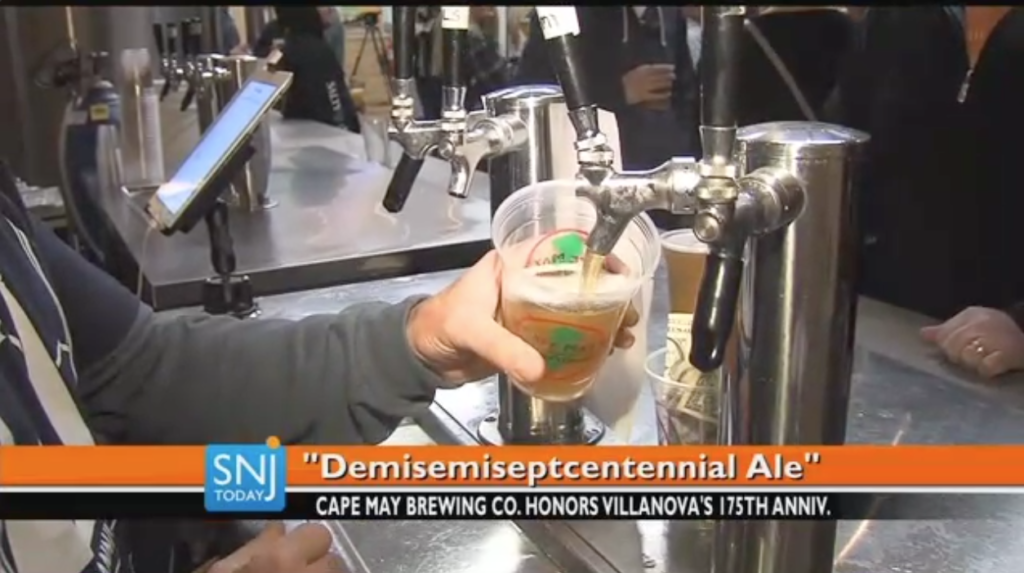 We’re loving all the attention Demisemi has been getting — as much for us as for Ryan and Hank’s beloved alma mater. ‘Nova is all the rage these days — particularly with the basketball team rolling over nearly every opponent. We’re thrilled to be a part of it, and even more elated to have you along for the ride.

For more information on where to find Demisemiseptcentennial Ale, check here!