If you did… well… you’re lucky to be alive and reading this blog. That’s a lot of beer. But that’s how you make the Atlantic City Beer and Music Festival into the second largest beer festival in the nation, and even event organizer Jon Henderson is a little surprised at the juggernaut that AC Beerfest has become. 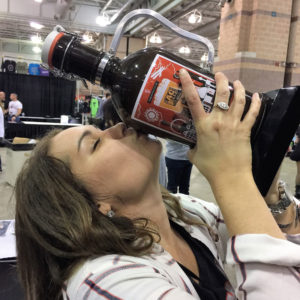 “We work really hard to program and promote this event,” he tells us. “We were never looking for those kind of accolades when we started the event, but twelve years later we are proud of what we accomplished and glad that others see what a fun event we’ve created as an avenue to celebrate craft beer.”

He attributes the success to “hard work, love of great beer, and dedicated staff and supporters.”

Between the beers from breweries across the country, the music from Flogging Molly, Front Bottoms, and Streetlight Manifesto (among others), and the insane activities, AC Beerfest was undoubtedly the biggest party in the country last weekend.

And CMBC came out on top.

For the third year in a row, we’ve been named People’s Choice!

It’s a huge honor, that the revelers at the event took the time to recognize that we were their favorite. It’s one of those awards that mean the most to us, simply because it’s a recognition not by beer geeks and judges — though we like those, too! — but by fans of craft beer. We’ve said it time and again: we wouldn’t be who we are without our fans, and we mean it. Events like AC Beerfest get us in front of more beer aficionados, giving us the chance to get more fans. We love it, and we love bringing more fans into the fold. 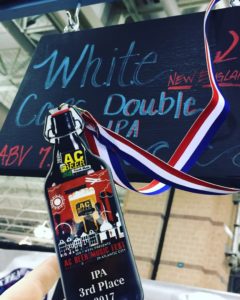 “It’s the 3rd year CMBC has taken People’s Choice,” Jon said. “The people speak for what they like and the word is Cape May. The brewery has worked hard to become what it is and create great beer. It’s well deserved.”

Can’t beat that, either! It’s a great honor to be recognized amongst your peers, in your home state. We’ve got some stiff competition in New Jersey, but we’re honored to be considered among the best of them.

And White Caps got a nice nod, as well! It came in third place in the IPA category — and, as you probably know, these days, IPA is king.

In the Atlantic City Press’s coverage of the event, one of our very own got some recognition, as well. Courtney Rosenberg, our Social Media Coordinator, spoke of the pride we have that such a great event is right up the street.

“It’s evolved an insane amount, and we’re proud just because it’s local to us,” she was quoted as saying.

Now that it’s over, there’s even more pride for AC Beerfest. Not only is it local, but we also did pretty well this time around.

In all, it was a killer weekend. We’re looking forward to next year! 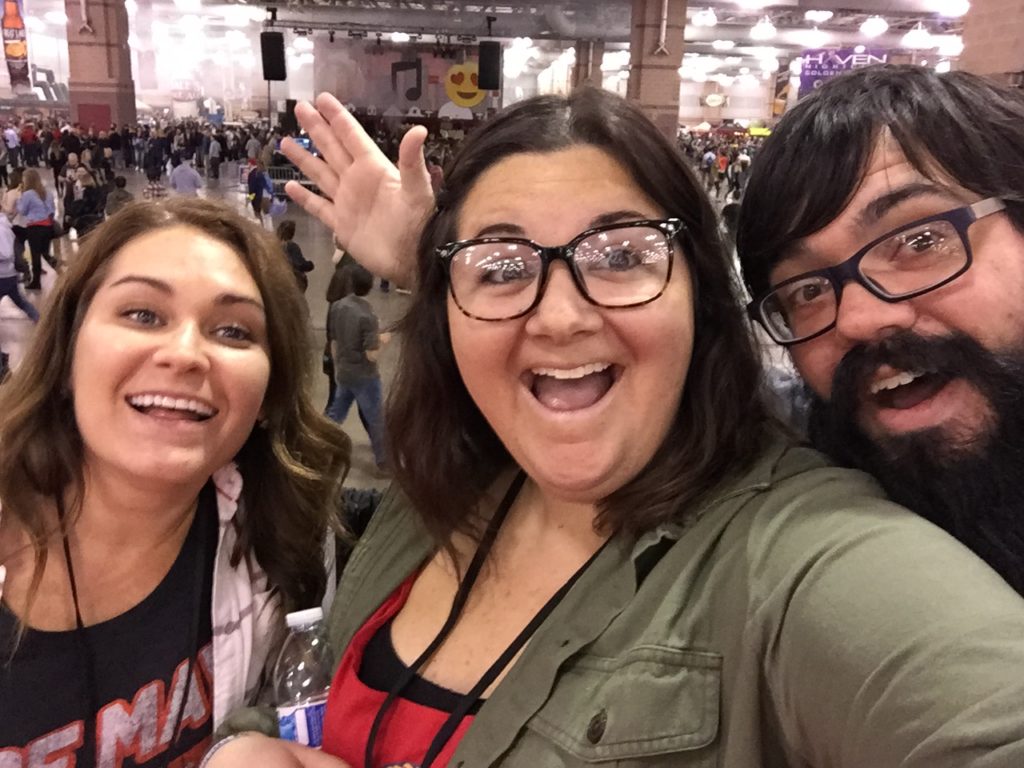 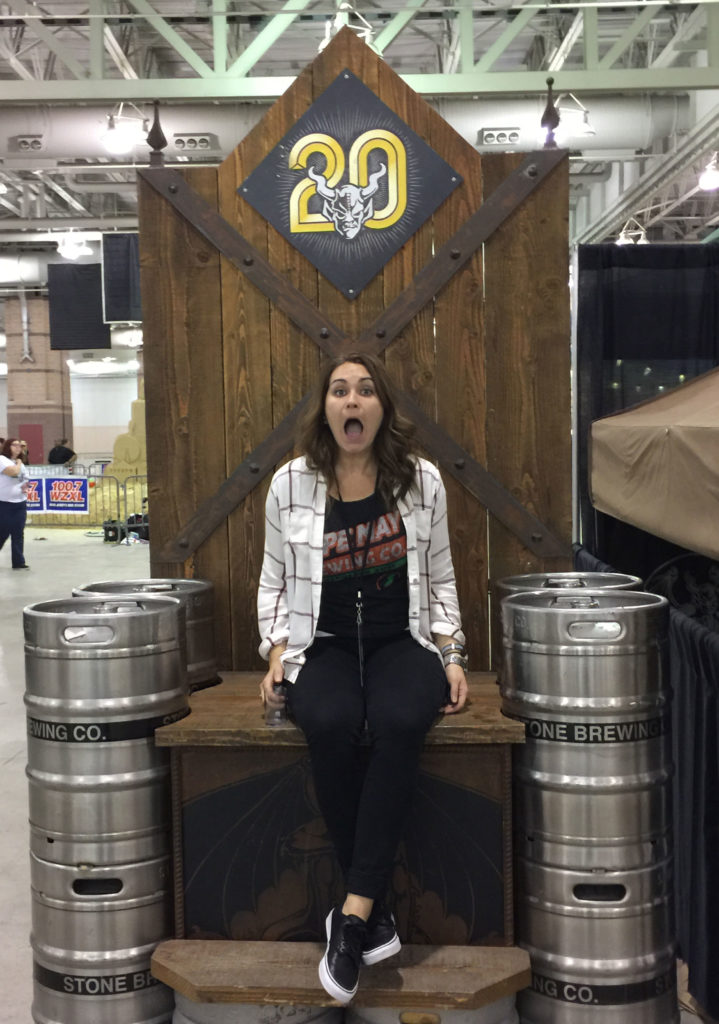 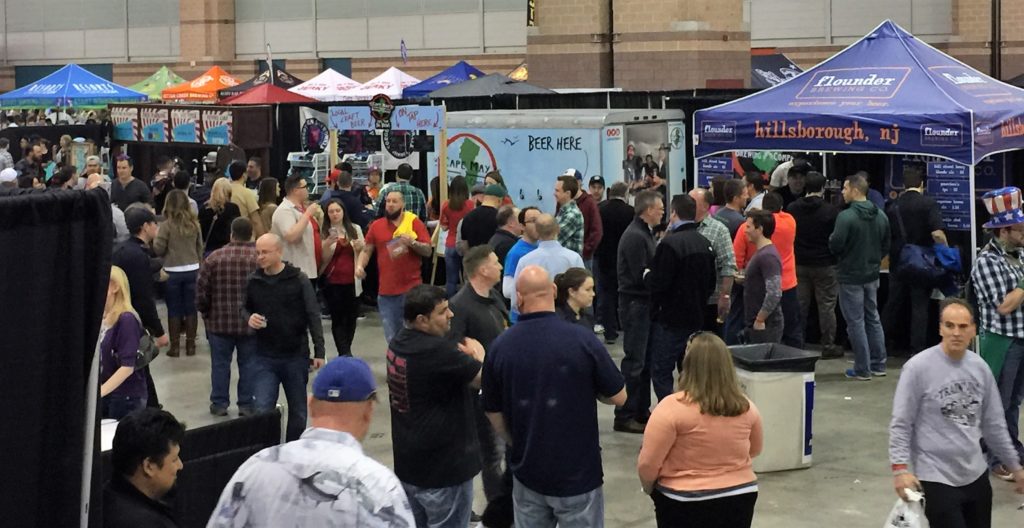 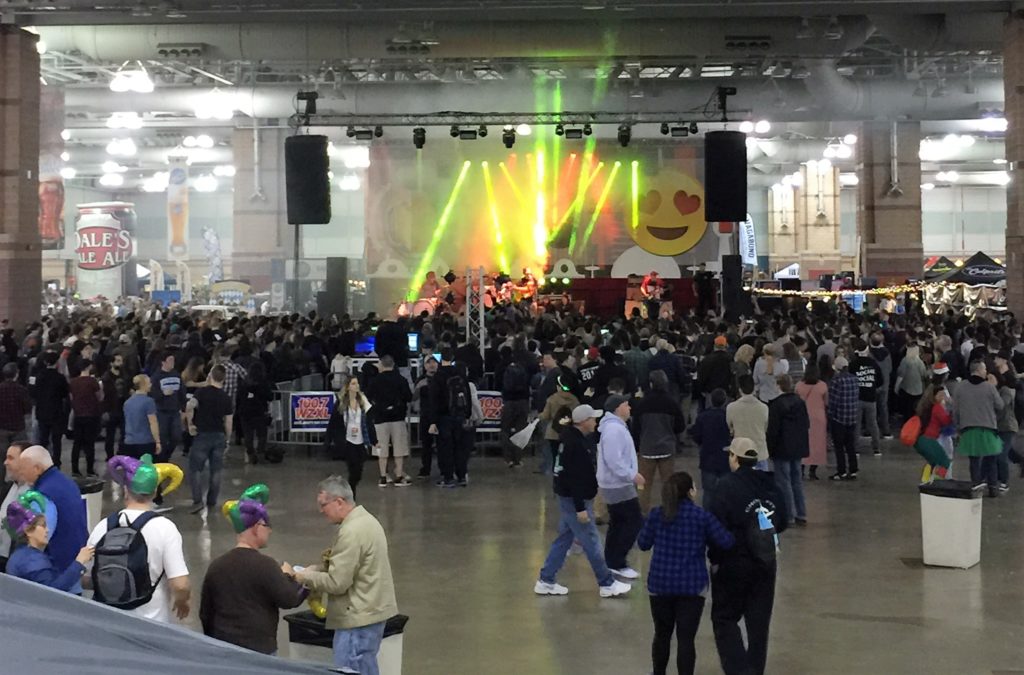 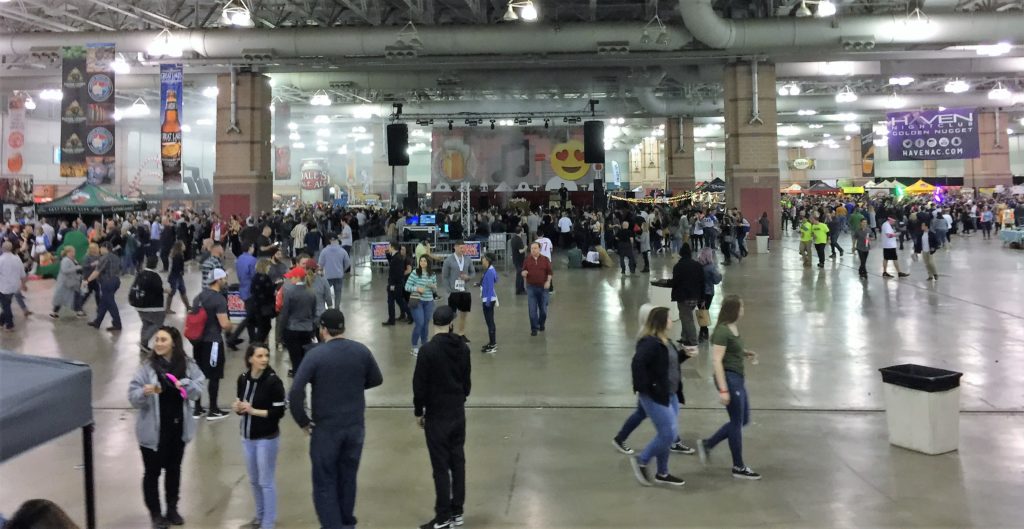 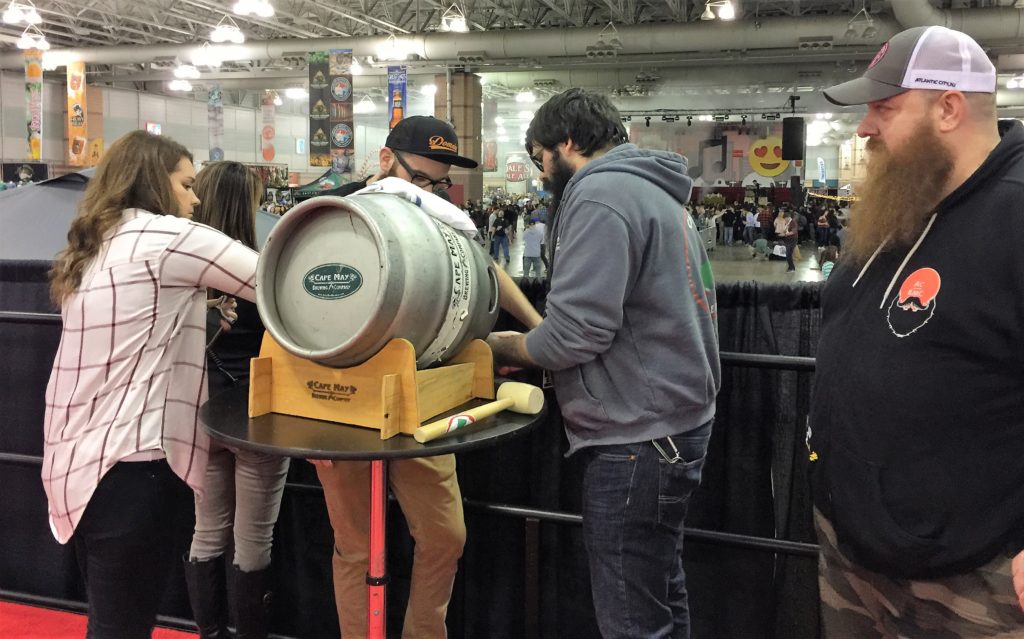 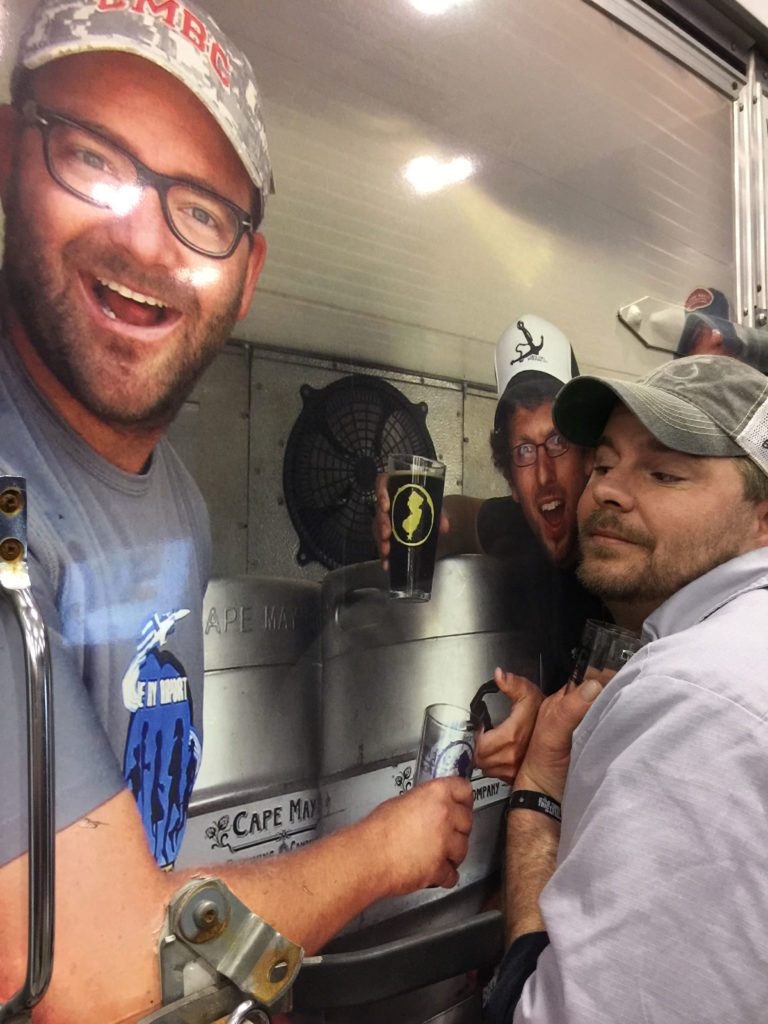 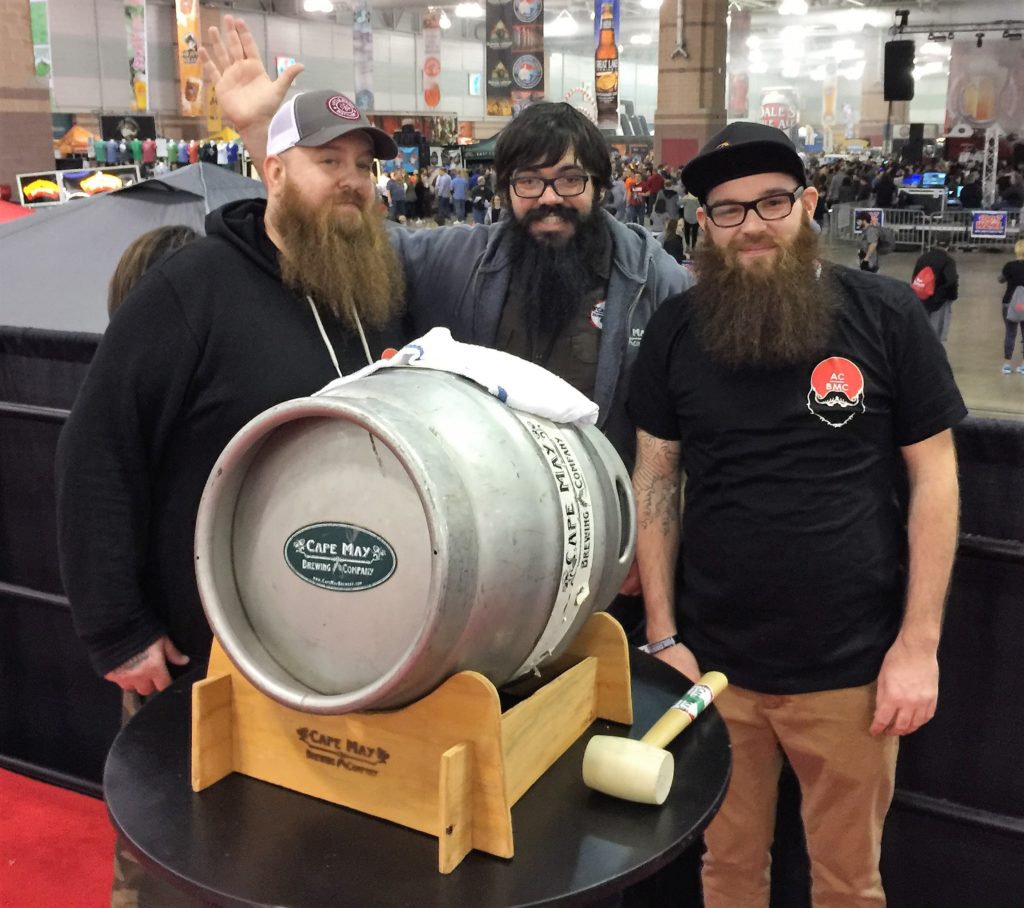 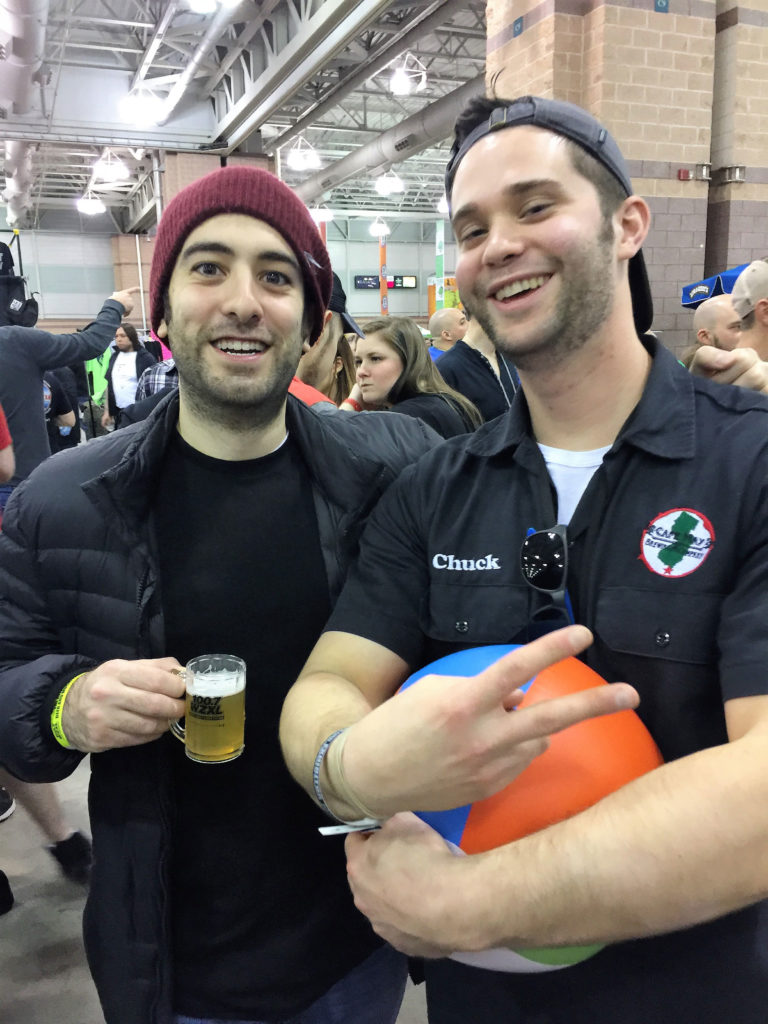 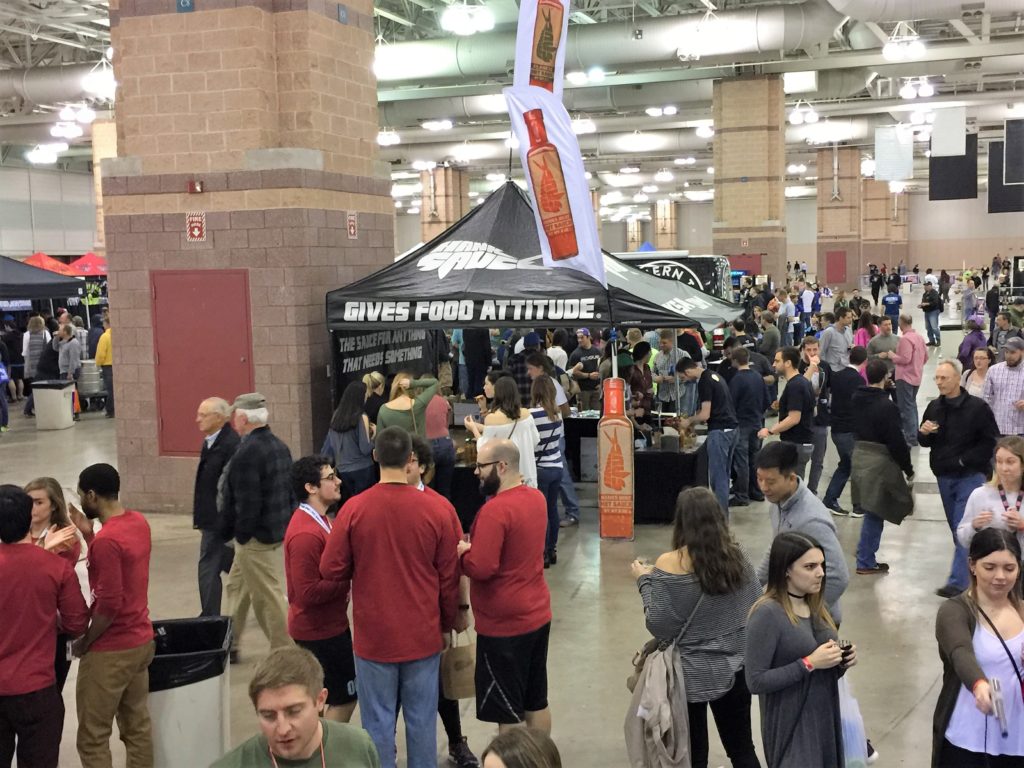