This week’s vocab lesson, coming at you in three… two… one…

Foreshore: (noun) 1.) The part of a beach located between the water’s edge and developed land — AKA, where you’ll see sales manager Justin Vitti covered in baby oil, working on his bronzed glow, this summer. 2.) A 5%, snow cone-inspired brew made with cherry and lime juice for a refreshingly sweet wheat beer with a little more punch (read: alcohol) than CMBC’s signature cranberry shandy, The Bog. Out April 1, beginning at noon.

Wishniak: (noun) 1.) A vodka-based black cherry liqueur conceived in the 1950s in a Ukranian neighborhood of Philadelphia. 2) The inspiration for our newest specialty soda, black cherry, out March 31 beginning at noon. For those of you not into the sugar rush, it’s more tart than sweet.

One-Off: (adj.) 1.) Happening only once, not part of a regularly occurring sequence. 2.) Our Coastal Evacuation brew, spiked with brettanomyces for a rustic, earthy profile, and infused with sour cherry. Out now for a short time only. Gone when it kicks! 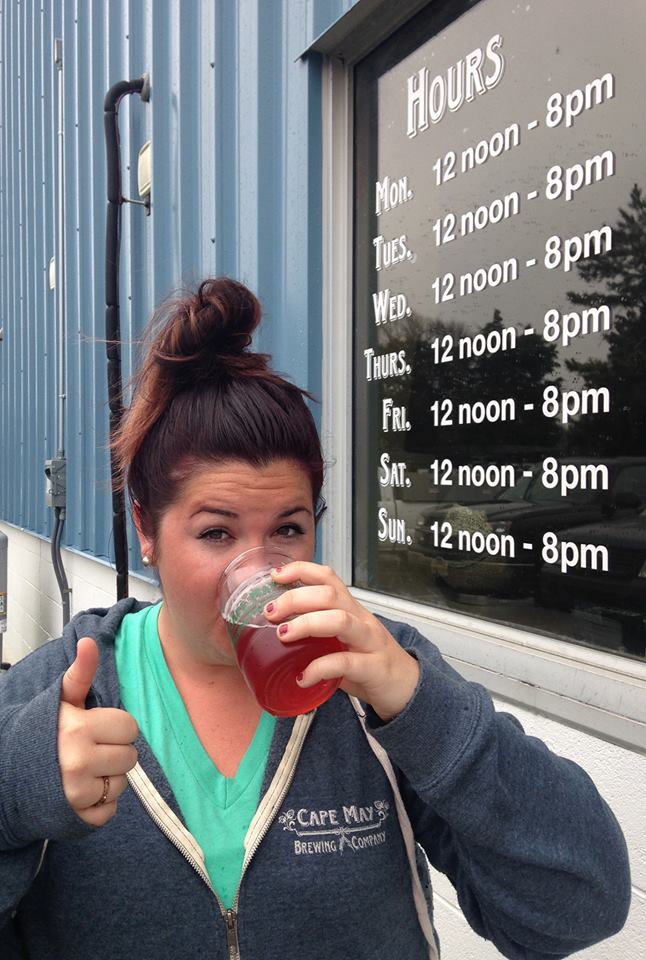